Another alert from Google 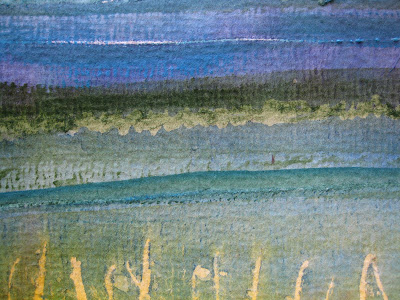