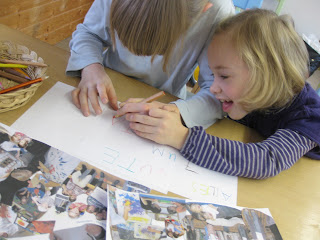 Little Princess and I often talk about the old days
Those old days before more colleagues joined us
Although it was very difficult working on my own as a conductor in some ways I had a much closer relationship with the after-school children when we were alone in the group. On the other hand we talk about different things now that younger colleagues are amongst us and in this way I discover more about the personalities of the children and the children in turn learn more about us.
The children speak to my young colleague about things that they would not now mention to me, this is only natural because I am like a grandmother to them and she is like a big sister. There are also times now when I observe things that I may have missed before. I perhaps notice earlier that something is not quite right with one of them because of having the opportunity to take a step back to listen and to watch.

A day of discovery


Another conductor spreading the word
http://savannahnow.com/news/2012-03-21/local-summary
I hope that this free children’s clinic is a great success.
Posted by Susie Mallett at 07:17 No comments:

Waiting for the slow boat from China! 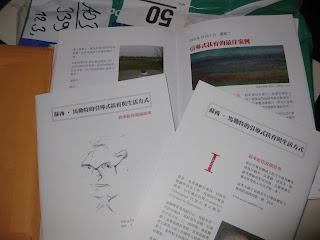 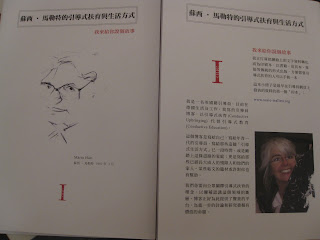 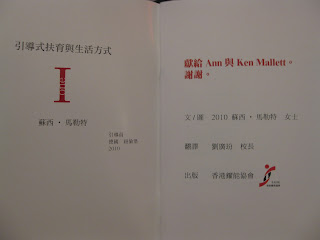 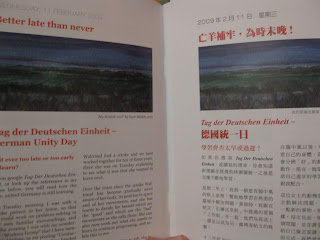 The parents’ conference in Rosenheim 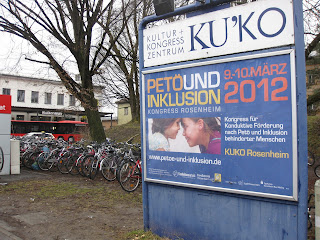