Something for you to listen to this weekend, I enjoyed it and I hope you do too.

Most of my colleagues are either on their way to Hungary this weekend or looking forward to a visit during the next few weeks. I still miss Hungary and many things Hungarian so I am always a little bit envious of them when I am flying off in the opposite direction, so this programme today gave me a taste of Hungary as I look forward to England later in the month. 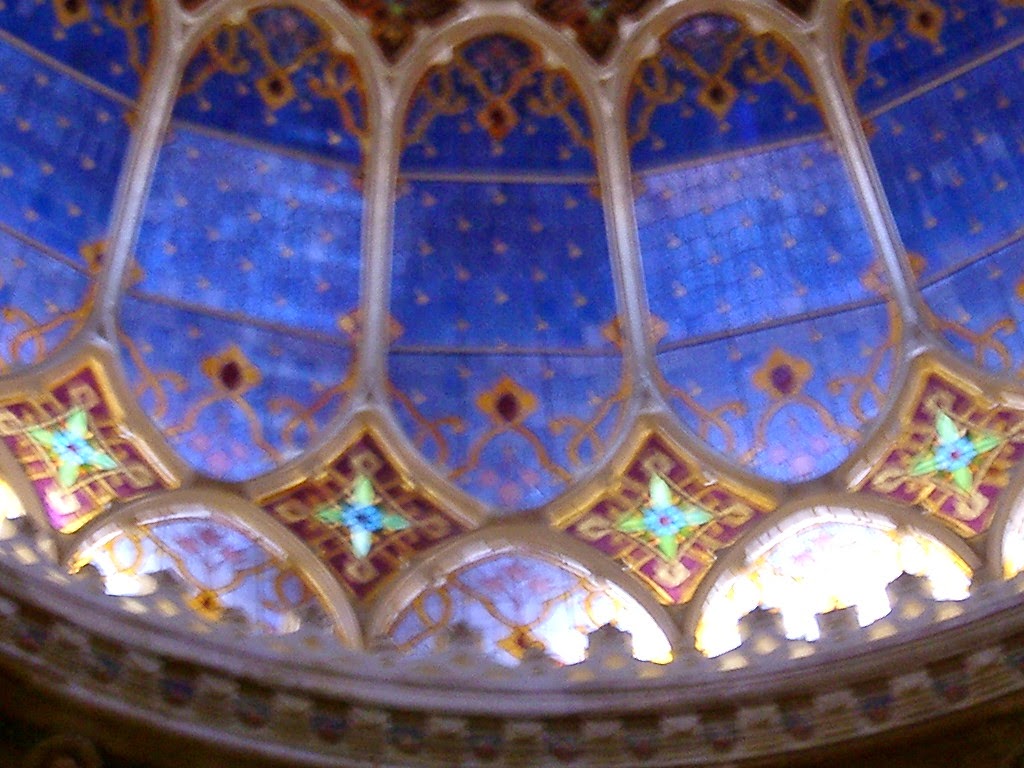 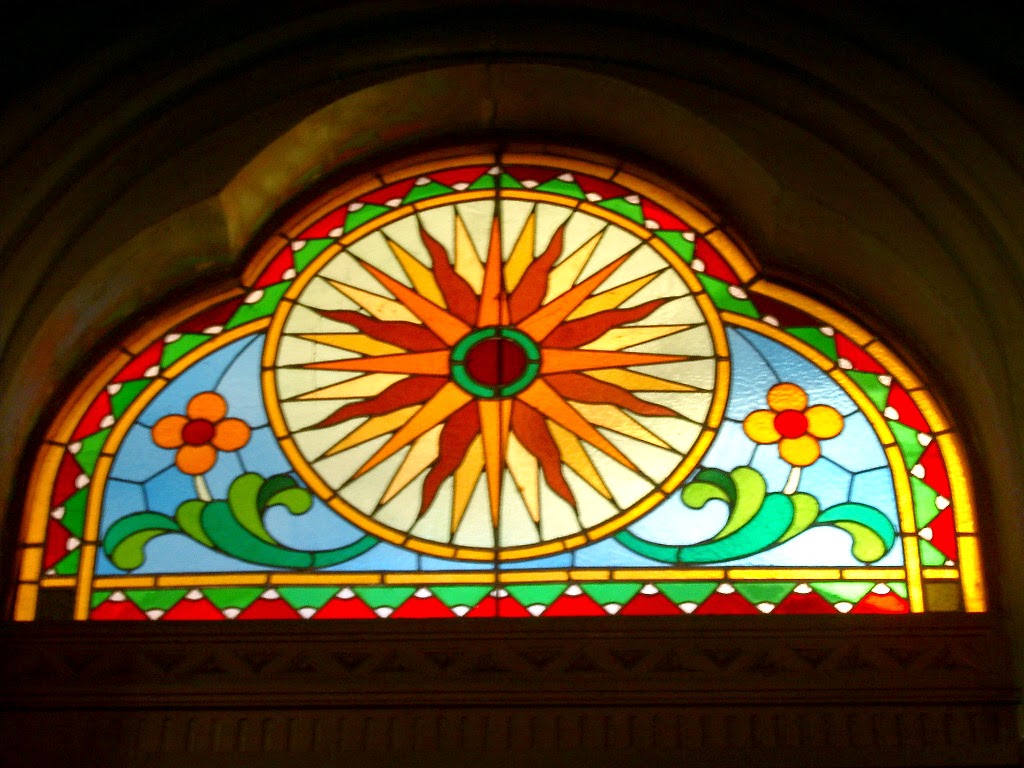 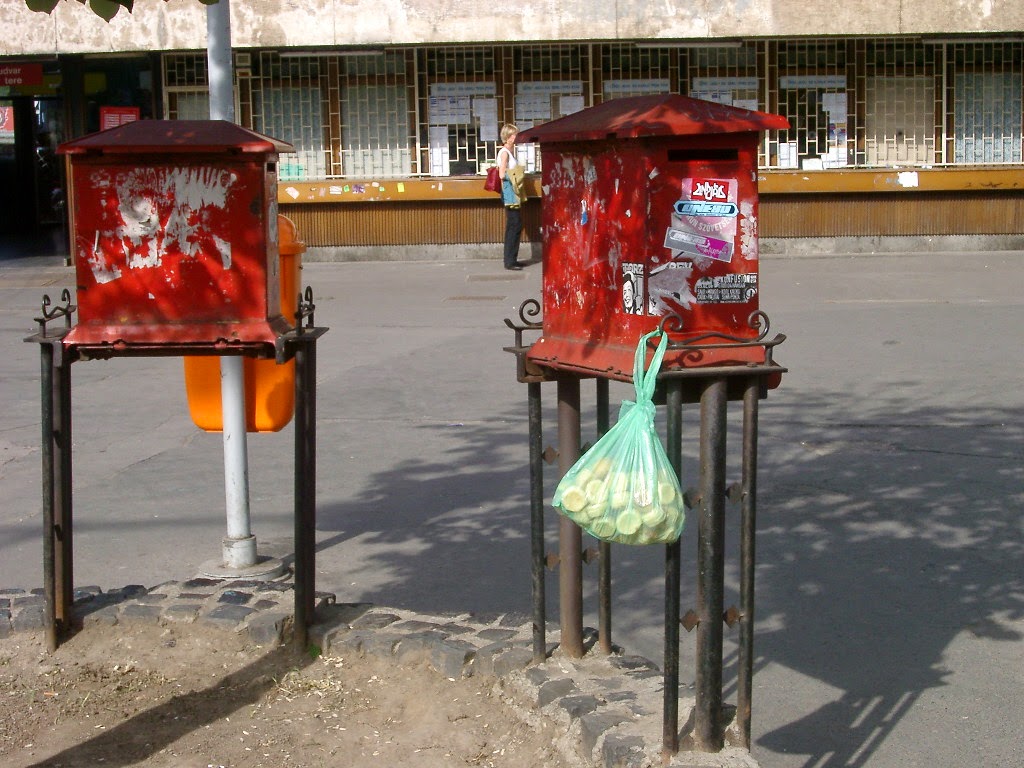 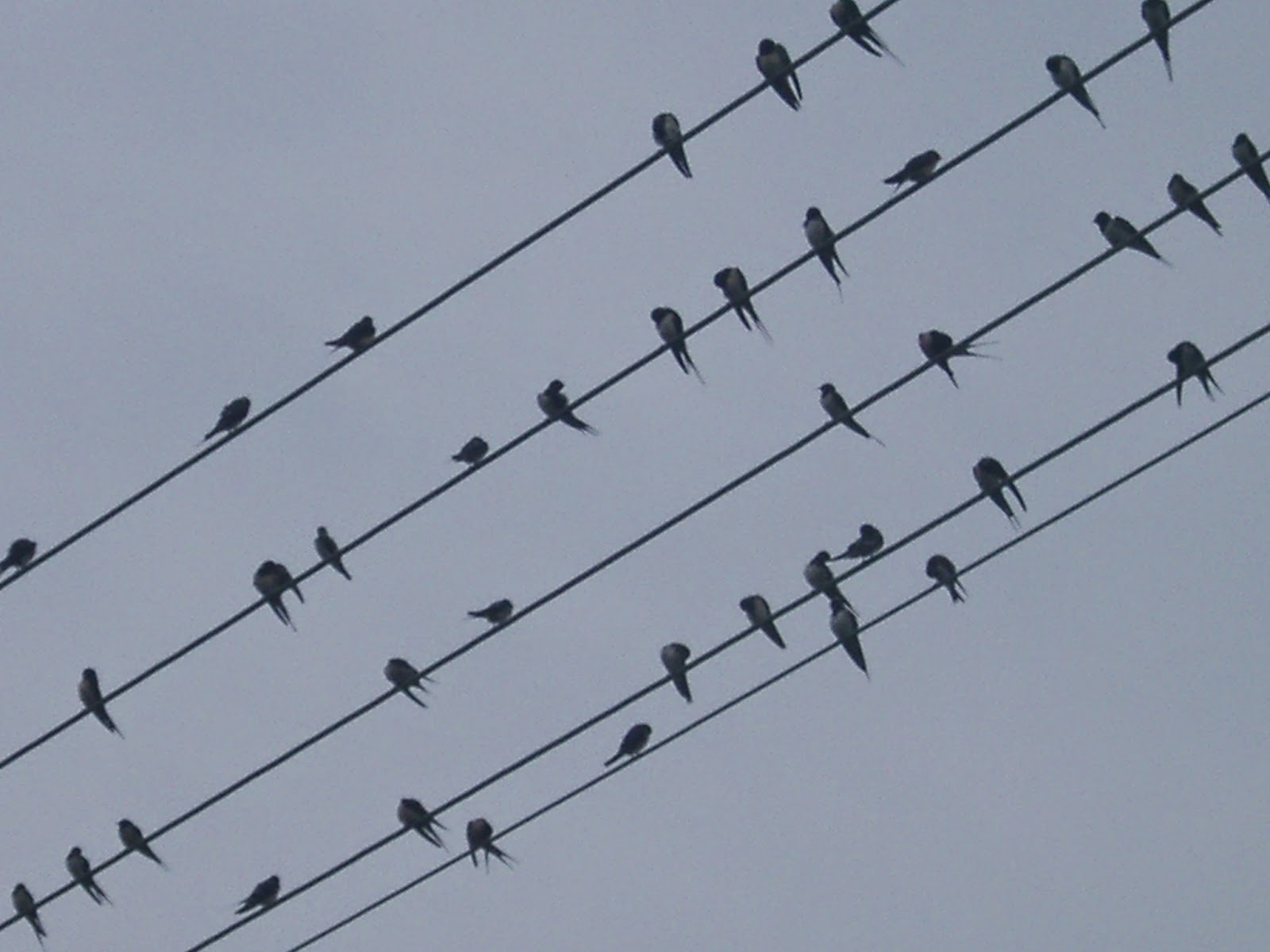 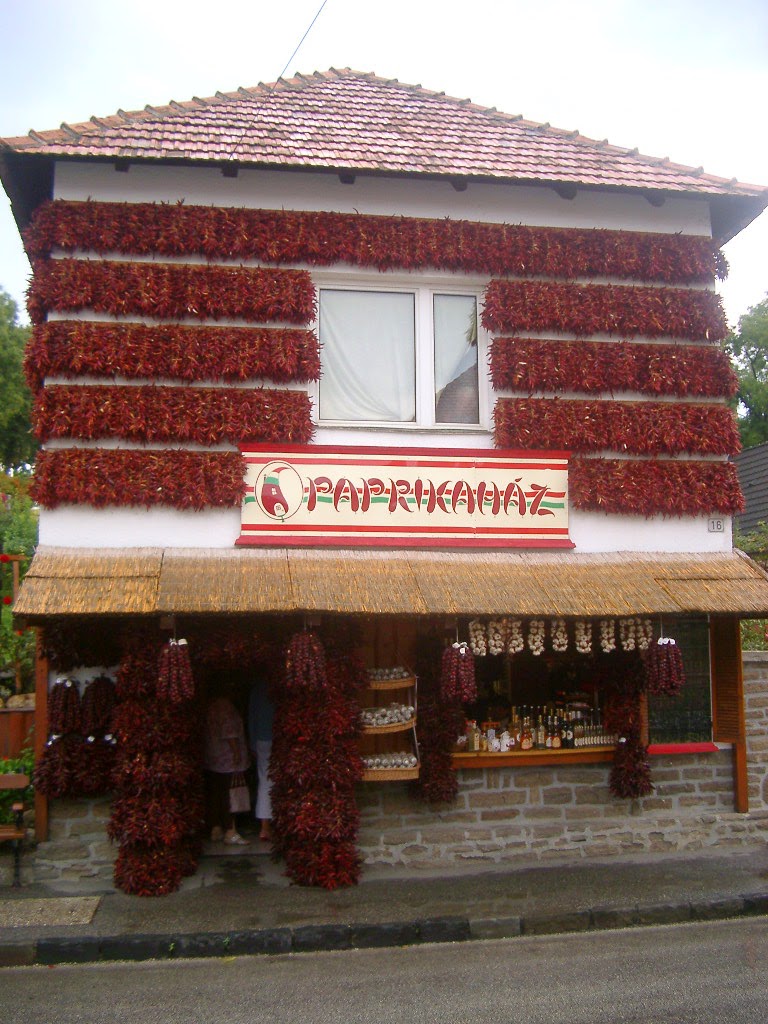 Posted by Susie Mallett at 21:29 No comments:


I was reminded this morning when I read one of Andrew Sutton’s recent blog postings – Drip, drip, drip –

– that I had written something myself on the way to work a couple of weeks ago, when because of toothache I swapped bike for public transport for a few days, and then I had promptly forgotten about it.

…There was an article in Time Magazine (June 21) Don’t Blame Fat and in the July 21st edition came the responding letters on the Conversation page. I mention here just one of those letters, from A.van Langenberg in Hong Kong, that caught my attention –

‘The article describes new studies that debunk similar ones done decades ago. Then as now, these studies were so-called evidence-based which is the benchmark for any study to be hailed as truthful. A fat lot of good it has done us. Do not be surprised if, 30 years from now, further research will overturn the present conclusions. The overworked “evidence-based” epithet often gives the lie to the truth. Unfortunately modern man has abandoned common sense and needs to be instructed on every aspect of how to live life – how to move, breathe, sleep and in this case, how to eat.’

Reading this I was reminded of something that happens a while ago and has perhaps started a trend, although we are still crossing our fingers.

I am pleased to say that a while back officers from one of the finance providers for Conductive Education clients decided to stop saying that Conductive Education is not evidence-based, it is not on our list of services to be provided, but instead came to look for themselves.

After being with us for a couple of hours common sense  allowed them to change their minds, to say that now they understood why the school children benefitted from their few hours a week in this group in such a way that would assist their integration in mainstream education or attendance at any school. They could find a way to use the evidence base that they had collected to fit us into their list that can be financed.

Unfortunately each conductive-case is considered independently of the others and not all statementing officers leave the desk and the list behind in the office to come to see for themselves what common sense might tell them. However, for those that do the evidence they see is relevant to the here and now and to the specific child and schools about which the discussion is being made.

The practice of Conductive Education depends on creativity and good judgement. There is no single set way of doing ‘it’. By the same token there is no set formula that will give you evidence of outcome and the only why it can be properly judged is when people have the courage to leave the office to use their common sense and good human judgement.

We are grateful that some of our statementing officers decide not to just be told that there is no evidence to suggest that a conductive group would be beneficial for individual school children, they come out to decide for themselves that it would be and should therefore be financed.

We see evidence that through their courage others are also leaving their offices, their list and evidence-based research (or indeed lack of it), will not be ‘instructed on every aspect of life’ and dare to do some ‘research’ of their own.

A Conductive Education evidence base collected in this way, like our first statementing officer did, is not going to be debunked in 5 or 10 year’s time.

As we continue to develop our centres and as the trend now is as more and more officers decide to visit us, we hope that the evidence they see with their own eyes will continue to convince them.

We are at the beginning of our work with Conductive Education and inclusion, our experience will grow and we will be able to expand our services in the future so that instead of past evidence being debunked when we are visited a wealth of new evidence will be accumulated and can be presented.

That is what I wrote on the bus that day. I am not sure why sometimes something totally unrelated, like this article about research on fattening food, strikes a chord with me and my conductive lifestyle, but I am glad it does and that it inspires me to post something on my blog again.

Now if the rain holds off I am going out to listen, for free, to Billy Bragg performing in the Main Market Square, just a five minute walk away.