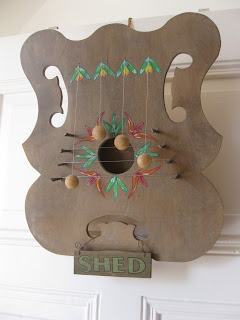 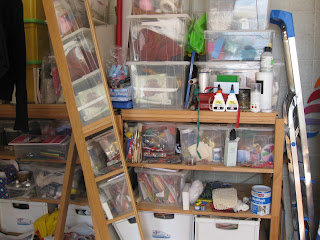 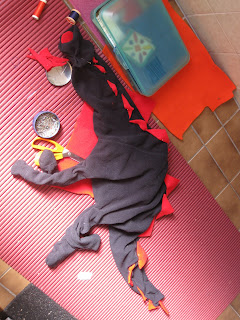 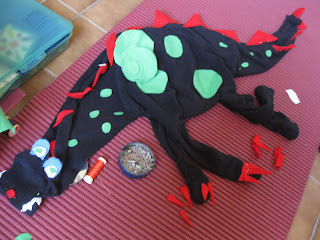 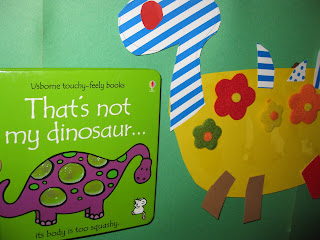 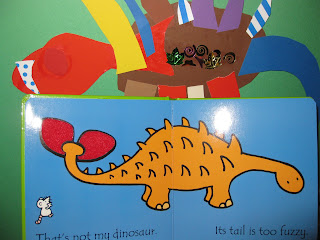 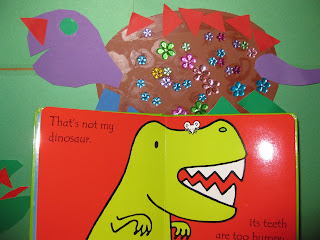 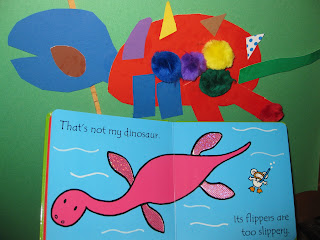 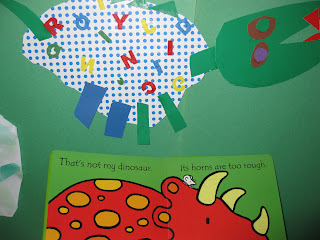 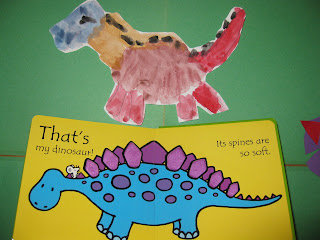 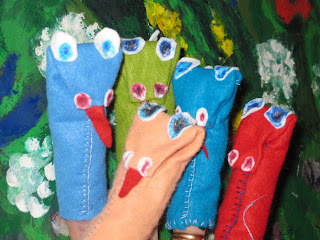 Yes, it was a lot of fun and not only for the children at work!

As I have now caught the bug again for making puppets I am saving old jumpers in appropriate colours for other creatures.