Making the rounds at the PAI 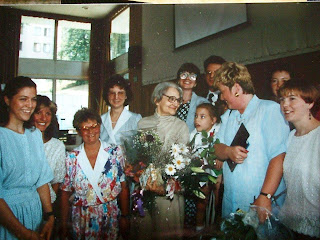 I remember the book you refer to - it was produced to celebrate the centenary of AP's birth and is in the National Library of Conductive Education.