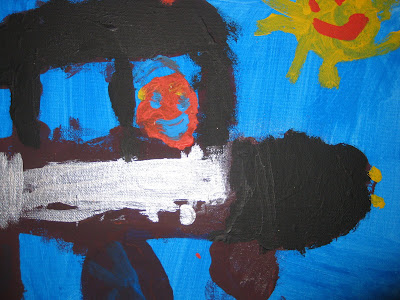 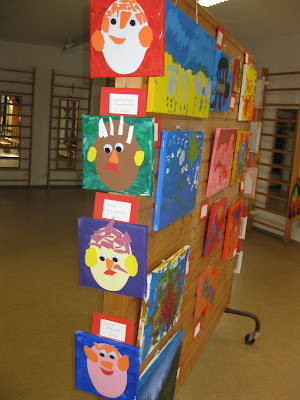 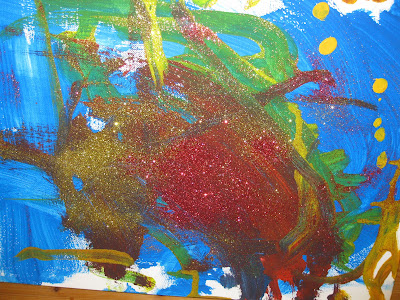 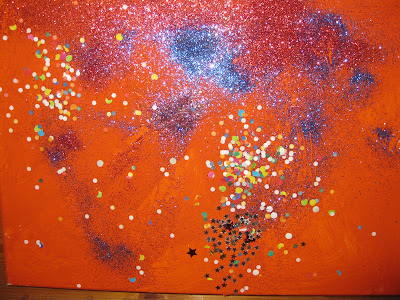 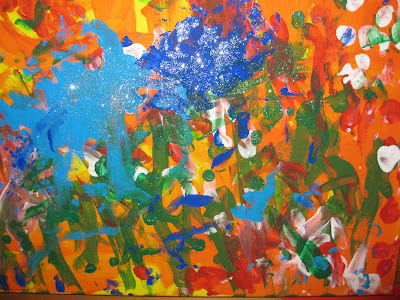 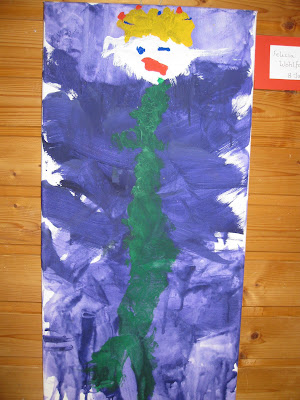 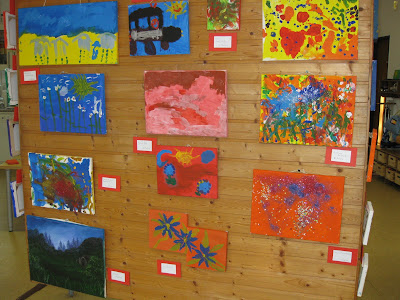 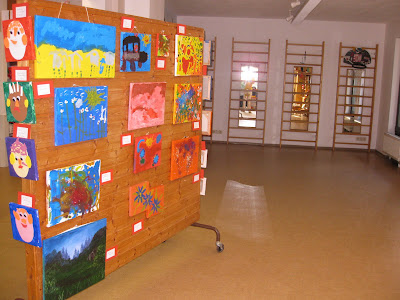 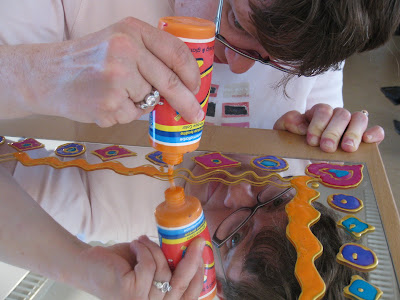 Last weekend I was working. Well it was more a weekend of developing public relations than my usual sort of work.

There were two summer fetes to attend. The first was on the Saturday afternoon to raise money for a family who attend our conductive parent and child group, all organised by the local television company. The second fete, all day on the Sunday, was our annual summer celebration at work.

The television company had arranged for an actress, Kati Karrenbauer, who became famous when she starred in a series that was broadcast from 1997-2007, to attend the first fete. This actress, also a musician, now works mostly in theatre and also performs one-man shows as she did on Saturday evening when she read stories from her autobiography. I was there as the sole-representative from the conductive department and, fortunately for me, I was not called upon for an interview. It would, of course, have been better for the development of conductive work in the area if I had been called upon to speak.

At the summer fete at work I was also on public relations having done my preparations for the exhibition and sale of works of art from all my groups the night before.

It was a pleasure to have so many colleagues from different departments, approach me to ask me about my work.

A week has followed that was just as busy as the weekend thus a lack of blogging.

I have however been communicating with a family in Canada with a child with spina bifida and a family in America who are buying the first tricycle for their child with cerebral palsy.

First trips on bikes are one of my favourite times at work. The smiles, the speed and the freedom are all a joy to observe.

We have had two new bikes in the groups this week, a first bike and a second one. Even the arrival of a second bike is an exciting event especially if there are new baskets, tools, a helmet and other accessories arriving at the same time.