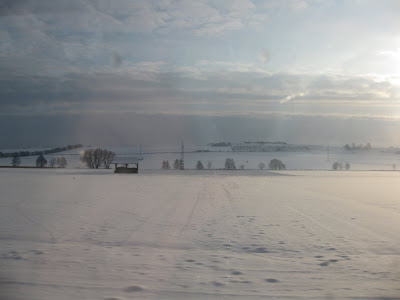 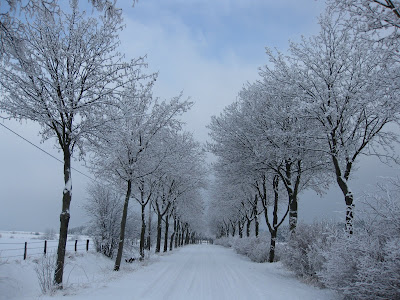 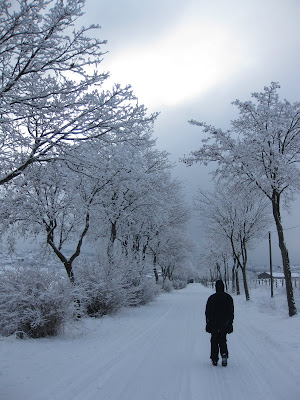 Nearly home
I have been reading and thinking about the two conversations between Andrew and Norman:

If you haven’t seen them yet, first go and look at the dreadful film on “robot therapy”:

And see an article that goes with it:

I have been sitting and thinking about that dreadful film. Since I watched it I have been looking at other videos on the Internet, some awful, some nice. I also looked at Beth Brydon’s video-film:

I was thinking the same as Norman. The nice ones are just that nice. By nice I mean here that they show hands-off, well-organised conductive programmes, they are saying the right things and not the wrong things, clients are busy and smiling. But even the nice ones are still showing children bending legs, lifting sticks, hurling bean bags and sitting in a circle.

That is what is missing even from the nice films.

The nice films show Conductive Education as what it is in the centres where the films are being made so that it comes over as just another form of physiotherapy. Instead, it would be a good idea to get out there, filming the daily lives, making films to show how conductive lives are led. Or if you do keep on making the films in the groups, but transform the “one, two, three, four, five” into conductive living, right there in the centres.

If I have all the sorts of the activity that I listed on photographs, why can't centres get it on their films?