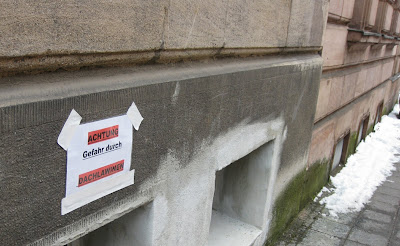 "Look out! Danger of avalanches from the rooftops!" 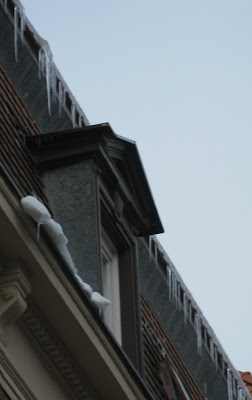 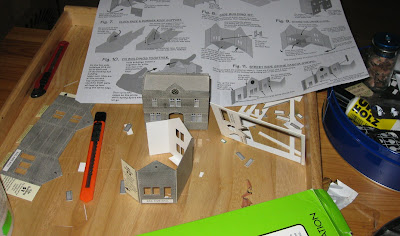 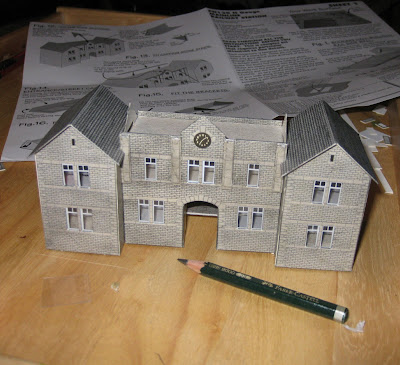 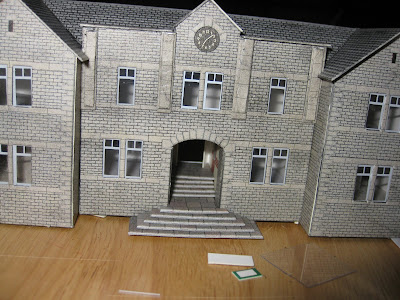 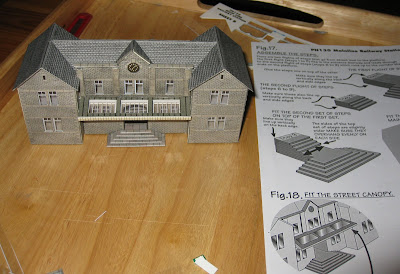 "Those steps were tricky but fitted a treat!" 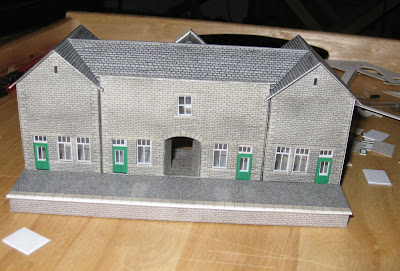 "The doors were fiddly" 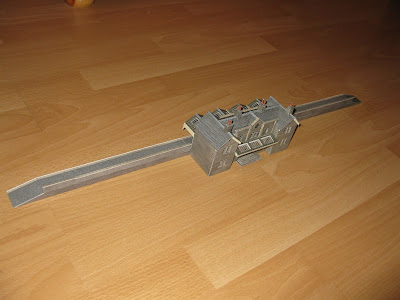 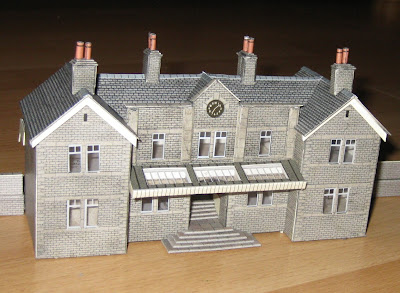 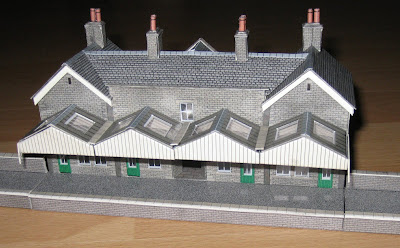 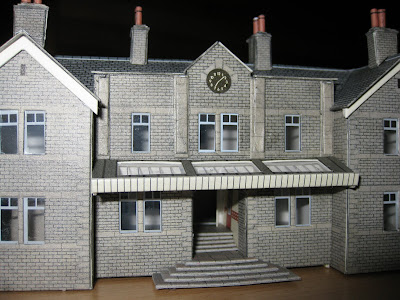 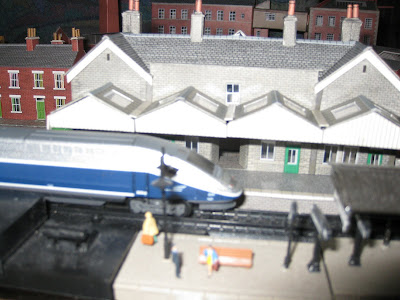 "And the train arrived on time" 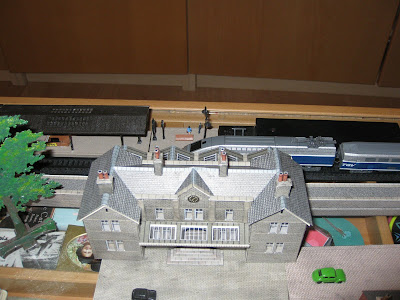 "The taxi was waiting" 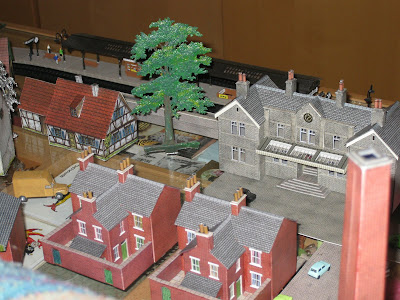 Kindergarten began last week, and this week sees the beginning of a new school term, busy roads and all my colleagues back at work.

Here in Germany if Christmas and New Year land at a weekend, as they did this year, then there is the least chaos possible for a holiday time, and self-employed people like me can go to work without too much disruption, if they wish.

In Germany we do not get extra bank holidays to compensate for Sunday's being Boxing Day, so Monday 27th December to 31st was a normal working week. The following week was almost normal too, although there are some areas, including Bavaria where I live, that get given the 6th of January as a bank holiday too.

So, to cut a long story short, although I have not had two weeks holiday since the beginning of January I have had less work than I usually do, therefore life in general has been quiet and relatively peaceful.

The weather has been perfect for children on school holidays, the snow that fell while I was in Hong Kong and also on the day that I should have returned to Nürnberg, stayed put for skiing, sledging. Sometimes, when it was the right sort of snow, as my “Petö” children call it, for snowman-building too. Christmas Eve saw another flurry that made everywhere perfectly white again, for a Sing-along-a-Bing!

On the one of the two days that I had to go to work at the end of last week the big thaw set in, making roads slippery with slush, and the pavements dirty with grit and the remnants of New Year’s fireworks.

Walking along the streets in the city you took your life in your hands.

I had spent the sunny but cold days before the thaw photographing the splendid display of icicles, that now looked very precarious!

I decided to steer clear

I stayed indoors for three days in the warm, doing nice things. Actually most of the time I spent occupied with just one nice thing. I was making buildings with just a bit of blogging in between!

I opened up the sturdy, green envelope that held the present that my Dad had bought for me when we visited a model railway exhibition in Norwich early in 2010.

It was about time that it got sorted!

And sorted it is, as you can see in the photographs above. i now have a rather magnificant station build on my coffee table just about where the Christmas tree stood.

The snow has gone, for all but a few patches of ice, and the road sweepers began their worktoday to clean up all that grit. It is safe to be out on the streets again, which is a good thing, as school started today.

I also found another unmade and forgotten building in the modelling kit box. A country station this time, just perfect for the two old blokes sitting on a bench, the lady and gent with walking sticks, and a even older lady with a zimmer frame that I had bought in Paderborn last summer.

This building is now waiting to be contructed on the next grey, damp, stay-at-home weekend. I expect there will be several more of them before this winter is over ,when I can relax once again while fiddling with a building, with its tiny chimney pots and glass windows.

I cannot wait for the bad weather!

I am embarrassed to admit that like for most Englanders of my generation, 'Achtung' was the second German word that I ever learned.

I am not sure whether I dare I ask, but yes, I will.

What was the first?

And not what András Pető meant by it.