Having the courage to speak out 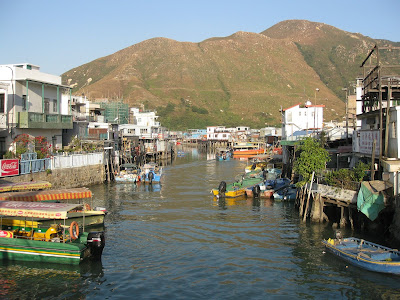 I have just received some lovely news from the classroom assistant of one of the children from the “Petö group", who attends mainstream school.

The whole team are proud of our successes in mainstream schools and we often send emails to children and colleagues, whenever there is something to smile about. Stories about ice-skating for the first time, or walking to the bakers alone, or being crowned the mathematics king or queen of the week, they all get told via emails or personally.

Today we heard via an email about elections for class-representatives. I expect that I will hear the same story tomorrow, from the horse's mouth.

It is a story about a little princess who features often in my blog. She has such difficulties sometimes getting her words out but on other occasions we hear her loud and clear. It depends a lot on what she is doing and who she is talking too.

She was obviously being heard loud and clear in this story, as she was going after what she clearly wanted. Here is how the story goes, translated of course:

Here is a little episode from the lessons in Felicia’s class, Class Two.

Last week the first class-representatives were to be elected. A boy and a girl. The teacher talked about qualities and skills that the representative would need to have, e.g:

Then the children could put themselves forward as candidates. They had to explain which of the qualities they thought that they had from the list discussed.

Twelve from nineteen children put their names forward as candidates. Amongst them Felicia, who said amongst other things "I have the courage to speak out for others.”

Then all the class were asked to write two names on a paper.

After the first round of voting five children, including Felicia, had five votes each, the others had less.

At the count, after the second round of voting, Felicia cheered each time that her name was called out.

At the end she had the second most votes of all the female candidates.

It really was fantastic.

Yes, this certainly sound like it was fantastic. One of those occasions when we all wish we had been a fly on the wall.

Tomorrow we shall celebrate by decorating the table extra specially for lunch!