Six steps, is it magic? 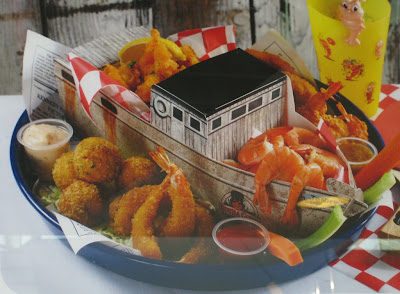 That is what one of my clients has often said to me over the past thirteen years. He said it as a seven-year old and he is still saying it today as a twenty-year old when, all of a sudden, after lots of practice, something works for him that has never worked before. However often this happens the look on his face is always the same, one of astonishment followed by a happy smile.

I think that this situation happens more often in my work with my athetoid clients, children and adults, than with any of the others. I do not know why. Perhaps it is that they are so happy suddenly to have control over a never-still hand or a jerky arm. I can imagine that the feeling when a muscle stops twitching for a moment really is like magic.

It is hard to know the reason why they are always so astonished, my clients cannot really explain it themselves either, other than to say that it is special, a bit like magic.

The magic worked again today, and I got that same look of astonishment and happiness from Little Princess.

Yesterday the shoemaker came to us and at last he cracked it.

He turned a tiny screw in the ankle joint of each splint, just half a turn, and today Bob's-your-uncle - six steps stepped all alone!

Those six steps are what Little Princess had decided that she wanted to take home with her for Christmas. With hurty splints there was not much walking being done so she could not practise, so she did not take those steps. It was no big problem for her as we practised hard so that she had plenty of other things to take home for Christmas!

We walked on knees carrying the toys from the shelf to the mat in a basket, and practised turning the feet outwards while playing football sitting and lying. She rolled about in the deep snow in her garden then asked us to teach her how to make snow-angels on the slippery mat in our room. Then she went outside to make real ones.

She was happy despite not taking those six steps home for Christmas. She could now make snow-angels to her heart's content.

Little Princess was happy today too. Not only did she at last take those six steps home with her but she had also had her Grandmother there to see her take them. Both faces had looked astonished before breaking out into huge smiles.

The Grandmother who just today got home from a long holiday could not believe how much Little Princess has learnt since she last saw her.

It is always rather nice when a special family member just happens to be there on a "magic" occasion.

There is more magic happening on the other side of the Atlantic: