Oh, dear! or not Oh, dear! That is the question 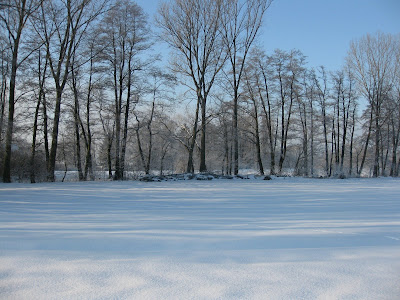 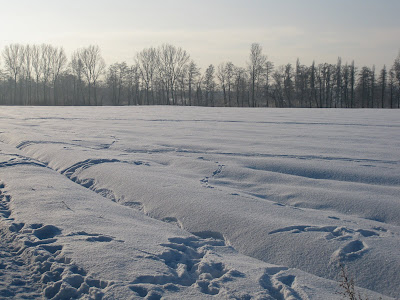 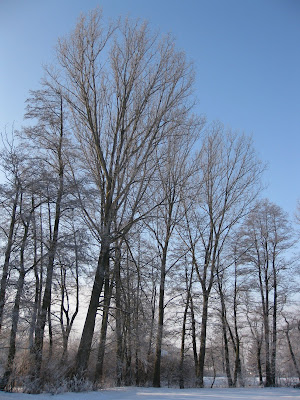 "Little Caleb making great strides as he battles with cerebral palsy", reports Portadown Today. "Conductive education focuses on re-tracking the messages to the brain to help him sit up and use his arms and legs. He has a poor sense of balance and his ..."

When I first looked at this, asit landed in my in-tray yesterday, my initial reaction was “Oh, dear, not again”. I am sure I have no need to explain which piece of the short Google alert alerted the Oh dear! reaction. Now that Andrew Sutton tells us that he has retired from G. alerts I also wondered what I should do with this. Should I add it to my personal "Oh Dear!" list for later use or have a look?

I decided to have a look at:

I was pleased to read up-to-date news from Buddy Bear, in Dungannon, still struggling to raise funds but still there providing a service. Some of my colleagues in Budapest were spending their summers in Northern Ireland working with Buddy Bear in the very early 1990s.

As I began to read through the article I decided before I got far to copy it and add my remarks as I read. Despite its being a positive report there were several “Oh dear” moments to add to the initial one that I had when I read about the brain messages. but there were also a couple of better moments as I read, even a smile or two.

As is often the case with conductive services this family had the luck to come across Buddy Bear and conduction, but it was only by chance. What can we do to remedy this? It happens like this all over the world.

Cerebral palsy is referred to as belonging to the child: “his CP”. I compared this to what it would sound like if I decided that I would own “my migraine”.

Very late diagnosis of quadriplegia, at over one year of age, and a prognosis of never being able to walk, proved wrong at 17 months when, after discovering CE, this child began walking with a frame!

Actually it sounds like the family made the initial diagnosis themselves. How can this still be going on? Why do doctors not tell the parents earlier? This still dumbfounds me.

"We met someone who said they thought it looked like cerebral palsy and when Caleb’s mother typed it into the internet all the symptoms we had seen in Caleb came up."

There were a few more sentences that if a conductor had been asked to check the news report first, would, I hope, never have been published: “...the one-to-one, specialist therapy” and “regular daily exercise for his muscles” are two more of them.

I went on to read with dismay something about which I recently wrote on my blog:

“...closed for Christmas but will open in the New Year”.

Is there never anyone manning the phones, or available on the Internet to answer questions from these shocked potential clients who might have read this newspaper report?

This summer, when a client of mine found herself newly diagnosed with Parkinson’s disease and unable to contact conductive centres in the UK to gather much needed information, a friend suggested she contacted me, many miles away, kin another country. What a disgrace that this has to happen.

A particular smile happened when I was amused to read that the PAI is still being referred to as the “world-famous Peto Institute”.

As trainee-conductors in Budapest we always called it "The World Famous. “Just going to the World Famous?" This was the usual question asked if we met any of our colleagues in Moszkva Tér, not far from the Institute. Many of the British students found themselves called upon to give interviews for local British newspapers as they prepared for their first trip to the PAI. The headlines were usually something like “Angels of Mercy to study at the world-famous Petö Institute”, 2British trainees off to the world-famous centre in Budapest” etc. etc.

I wish that I remembered them exactly, but there were enough of such headlines for the name to stick and for us all to use the term in our everyday speech for the next twenty-odd years!

It seems that this particular school is specialising in early intervention. I have not come across this in many other places and it is good to see. I have mentioned before on this blog that as a trainee at the World Famous I accompanied a conductor on visits to the premature baby unit in one of Budapests hospitals. It is an experience that I have never forgotten and one that I would love to experience in my own practice.

"There are thousands of children with cerebral palsy, many of whom could be helped by early intervention. It could make the difference between children being able to walk or spending their lives in a wheelchair”

Finishing on this note

This posting turned out not to be so much of an "Oh dear" Google alert as I intially thought that it would be.

I have just spotted this. Yes, Oh dear, with mitgating factors TBIC.

A coupleof things come to mind.

1. I cannot help but feel that Buddy Bear's has to no small part been the srchitect of its own destruction in its wholly unsuccessful 20+ years' struggle to gain state funding, with the naturee of the press coverage that it generates being an important factor in this. No wonder Northern Ireland's professional establishment is so wholly alientated. It is not enough to generate a wonderful human story: much better press briefing and media management are required if this is not to shoot you in the foot along the way. BB is not of course not unique in this, but it has been at it longer than most.
2. I cannot recall when I first heard the term 'the World Famous' used in this context, or by whom. It certainly has had wide currency in CE. Amongst those whom I have moved amongst over the last 20+ years it has been widely used, to cover all sorts of people and phenomena in CE (rather like MM). Like you, I suspect that the WF-words may have originated in the British press, through reporters or sub-editors seeking to add a little status to a local story. It was certainly, however, picked up and used very early on, self-referentially, by the PAI and quickly migrated into Hungarian as világhirű. The amusing, thing about such self-referncing is that to refer to oneself in this way in English, other than ironically, is a joke. It is always a wry pleasure to hear aspects of CE mentioned in these terms