All lives are exceptional 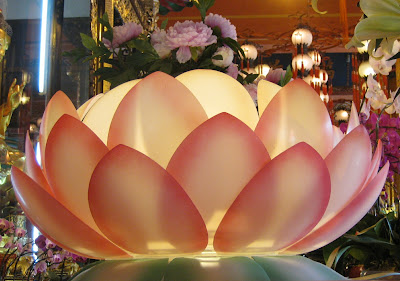 A few days ago I received an email from a lady who lives in America. She informed me that she had discovered, on a Google alert, that I have written a book, and wanted more information.

I answered the mail and then spent all that day at work trying to remember why her name was so familiar. On the tram journey home I remembered,: she has featured on my blog!

So of course I had to answer her email again!

Coincidently, I had also discovered on a Google Alert last November that the very same lady had written a book and illustrated it, just like I have since done.

I wrote about it here:

This lady, Janet, had not discovered my blog until I replied to her last week and pointed out the coincidence.

Janet writes her own blog and writes for other websites on disabilty and families. She also works with:

http://www.exceptionalfamilytv.com/
There are some other people on this site who have featured in the past in postings on my, and/or on Andrew Sutton's blog, including the man who hosts the site, Nathan Charlen.

My cyberspace world continues to grow and I begin to see many more openings ahead for informing families about conductive upbringing and about developing conductive lifestyles.

Thank you Janet for getting in touch. It makes a lovely positive beginning to this New Year. I hope that we will be communicating a lot more in the future

Where I first discovered the book -
http://www.bostonmamas.com/2010/10/boston_mamas_rock_janet_lee_harrold.html

http://www.lakeshorelearning.com/seo/pRR759~~f/Assortments/Lakeshore/ShopByCategory/blockplaymanipulatives/finemotordevelopment.jsp?icid=PD_CS2_RR759
Posted by Susie Mallett at 20:12