Going to the pictures 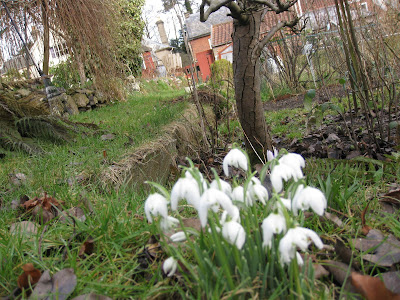 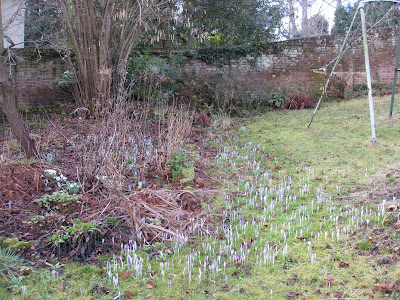 The garden that I love so much
The King’s Speech
I went to the cinema this evening, with my sister, a treat and something that I rarely get the chance to do.
I do not go very often, especally since cinemas became so small. The flickering of the lights at such close quarters as scenes change often causes me migraine.
Tonight I decided to risk it.
We were early enough to get a seat far enough back so that we could see the whole of the screen without moving our heads back and forth and up and down.
I had been totally oblivious to the hype that has been filling the papers about the film that we chose to see, The King’s Speech. My Dad says that he has been reading about it for ages, my sister said that she knew that I would enjoy it.
My own work
How right she was. I would say it was all about upbringing. It reminded me of so many instances in my own work, of singing with the stroke clients, breathing and learning to shout with athetoid clients, of encouraging people with disabilities to find their own voices.
I am hoping to see it again some time, after which I will be able to write a real review. For now all I can say is that Makarenko and co. were not far from my thoughts as I watched the present Queen’s father conquering his fears to overcome a disabling stammer.
Notes
The Kings Speech -
http://www.youtube.com/watch?v=pzI4D6dyp_o
Posted by Susie Mallett at 03:27