Nearly mid-summer, its that time of year for camps 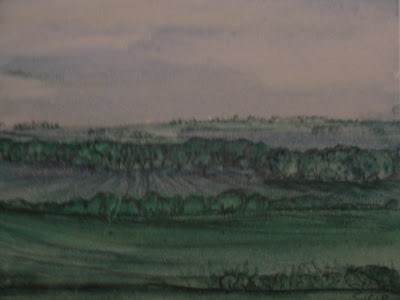 I received a Google Alert a few days ago but I was too busy in Newcastle photographing bridges, playing on the beach and learning the local lingo, to take a look.

Today is a Bank Holiday here in Germany and I have time to catch up with emails, for blog writing and reading and for unpacking and doing the washing. I also have some time to drink coffee, eat the strawberries that have appeared on the plants in the window boxes, and receive two phone calls. One call was from a client who now lives in Iceland and the other from a friend and colleague in Würzburg, both of whom I have not heard from for quite some time.

In between all of this I have been surfing the net and linking up to the Google Alerts that I have missed. Below is one of the links to an article written by the carer of a child with cerebral palsy.

I picked this one out because it is camp time of the year again, as we discovered in the last posting and the link to Jesse, and also because I really like the way the author of this article, Katie Rawlins, describes what the child who she cares for learnt:

“The school of thought behind C.E. is that a child is a student rather than a patient. The goal is to help the child learn how to integrate and coordinate various functions to better assimilate them into their world. ...

My personal experience with C.E. was last summer. A child that I care for attended a camp held in Dacula. Within the course of the three week camp, she learned to wash dishes as well as cut with a knife and jump down a hallway without being “spotted.”

It seems that conductive living was going on at the camp that they attended, but it is such a pity that the author later goes on to state that: “this was a tremendous advance for a short time commitment.”

Even so, it is good to read such a positive and informed report from a carer. I hope that this year’s experience will be just as positive for this team.