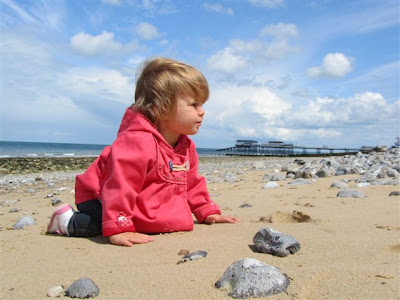 I wrote a comment for Norman Perrin’s blog but it got too long, read this posting of his first:

When I worked in a special school in Basingstoke, before I went to Budapest in 1989, we were discussing the wonderful possibility of working for four or five terms instead of three, so that our children would only have two, or a maximum of three weeks, at home or on holiday at one time.

It was a state school, so, as you can probably guess, it never happened. Even though I had left by the time the decisions were made I was still very disappointed, we and the parents had wanted this arrangement of the school year so much, it would have been better for parent and children, and the teachers wanted it too. Of course we were not talking about longer working hours but no more six week holidays!

I have always considered it such a waste of facilities when conductive centres are shut in the school holidays, a time when children have more energy, time and in my experience are better motivation to take part, have fun and learn. Every summer we offer those who wish to take part a sort of conductive holiday camp, at home or away. With a bit of one, two, three, four, five, daily outings and lashing of conductive living and fun. We call them our “surviving camps” as they are learning-how-to-live holidays.

It is the Whitsun holiday at the moment and at the end of July the six week summer holiday will begin, but we, the conductive centre, stay open for whoever needs us. At the moment we have adults groups in the mornings and evenings and 8-17 year olds with us some afternoons, last week we had the parents and babies every afternoon. There is always a demand.

In Germany all Kindergartens have only a three week holiday in the summer and less than schools have at other times too. Parents need to go to work! So our conductive centre is open at least as long as the integrative Montessori-Petö Kindergarten is if not longer.

It works well, there is continuity to our work and we are happy with it, even though the conductors and social pedagogues do not get as many weeks holiday as teachers get. The holiday is counted out in days not in weeks!

I suppose it does help that I am self-employed and often keep things running when the others take their compulsory three weeks in the summer.

I share your hopes for conductive education, perhaps it will one day be conductive upbringing!