Back to the daily routine 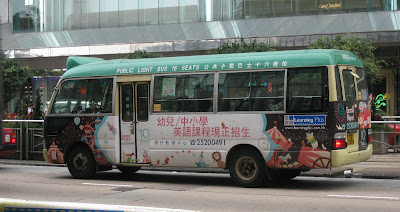 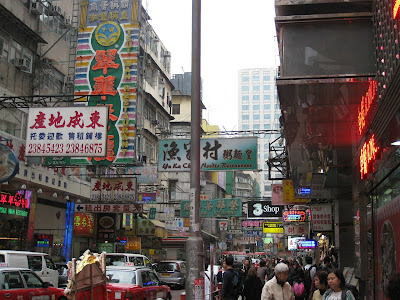 In amongst the many emails I have looked at this morning there were two from friends sending me the following link presumably received in a Google Alert. One friend sends it with no comment and the other with a message asking me what this is all about.

I do not know what it is all about but I will try to find out.

The article states that Sabine Falkenberg, the director of one of the providers of Kindergartens in Berlin, Berliner Kita-Trägervereins; a physiotherapist, Katrin Winterfeldt and an ex-Lord Mayor, Joachim Bienert, have joined forces and are searching for a building where they can set up the region’s first integrated Kindergarten. The three have got together to open up a Kindergarten that will eventually provide places for fifteen children with special needs.

All Kindergartens in Germany state what method of upbringing they will be using with the groups of children and in this case it will be Conductive.

They say they will be using this holistic form of upbringing, through which a complex learning system is developed. They say that physio-, occupational, speech therapy and Heil (healing) pedagogic upbringing should all be integrated into one method, so that the classic individual treatments can be avoided. During the time in the Kindergarten the disabled children will learn to become active, to become independent in everyday activities, and when the time comes to attend mainstream school.

We are a few steps ahead of the Berliners here in Nürnberg. We opened our integrated Kindergarten several years ago now and have recently received the funding from the government for our after school conductive group for the children from mainstream school. The article does not say whether, like us, conductors will be employed to work in the Kindergarten.

I will try to find out more from my colleagues when I return to work tomorrow.