Something funny happened this morning 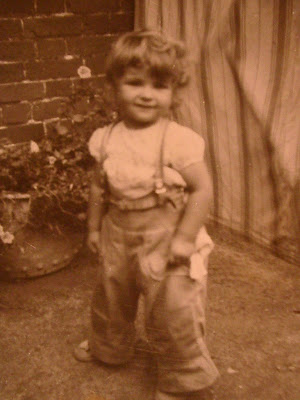 That is something funny-peculiar and not funny- ha-ha.

I was up really early as the gas man was supposed to be coming and while I waited I did a bit of blogging then read my emails while I drank a couple of cups of tea.

I had had a thorough look over my blog and posted a short posting and saw no other action there. Then I went over to my google alerts post box and discovered that there were actually two new comments on my blog on the posting called: "Hair raising expectations", both from Aenna. Thank you for taking the time to write them Aenna, I would like to know what other peoples' thoughts are too.

As there was still no sign of the gas man, back I went to the posting and still there were no comments on it. I could not find them on the dash-board either.

I decided too give Google the benefit of the doubt and thought that the comment are bound to have made an appearance by the time I get back from work. Ten hours later it still said there were no comments on this blog but when I clicked on it to open it up on its own see there they both were for the world to see. When I clicked back it said the posting had one comment.

So all is well that ends well I do not have to do the fiddling myself to get them up there!