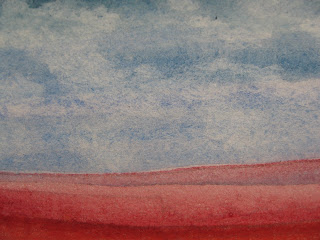 Yes, there is a recording of this debate on video and it was held in the National Library of Conductive Education when I was there.