Smiling at the moon 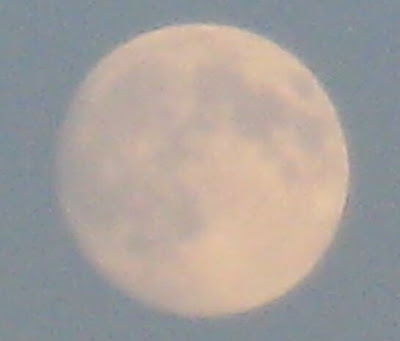 "The man in the moon is singing" 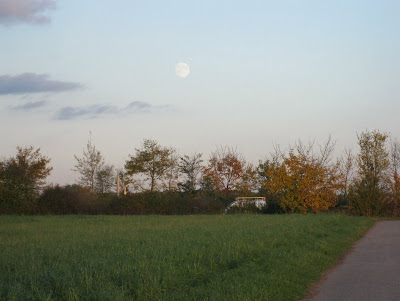 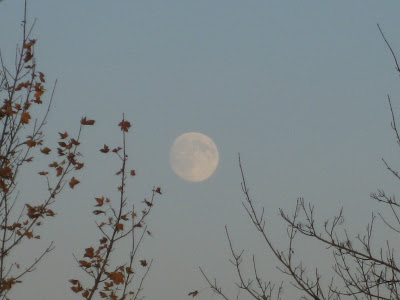 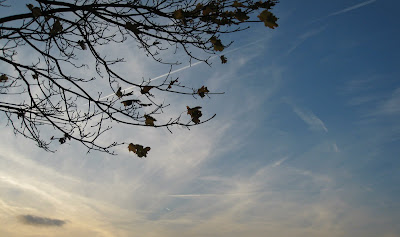 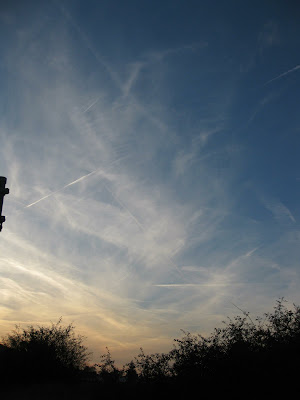 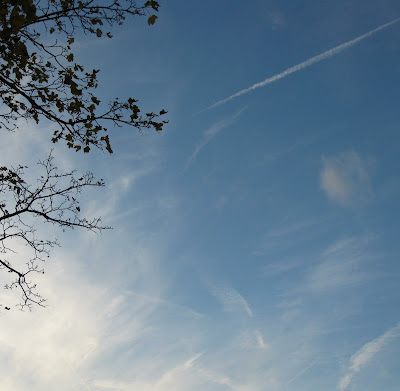 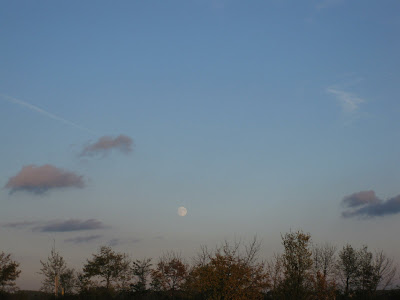 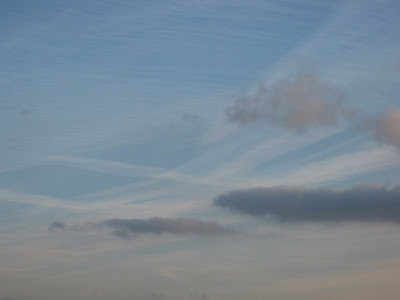 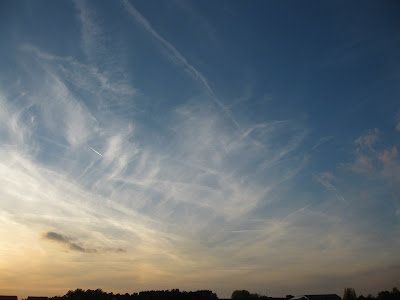 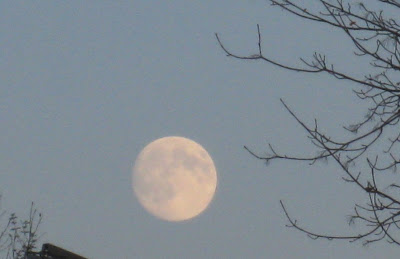 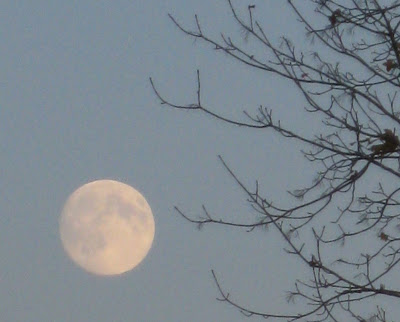 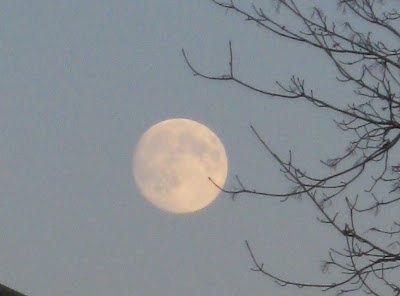 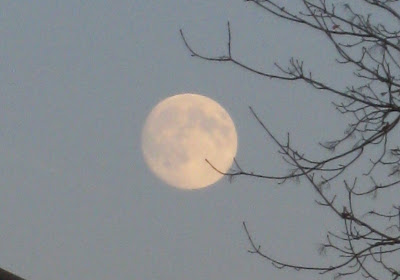 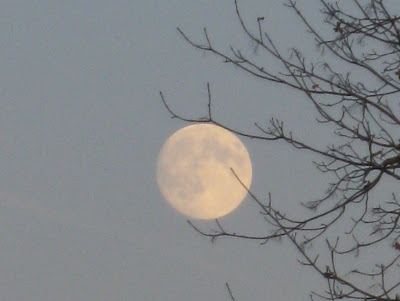 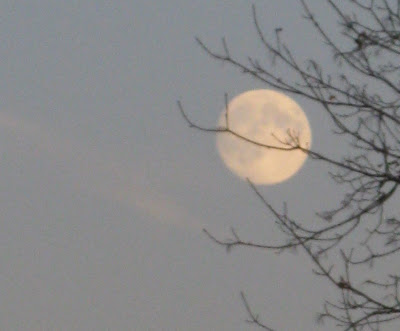 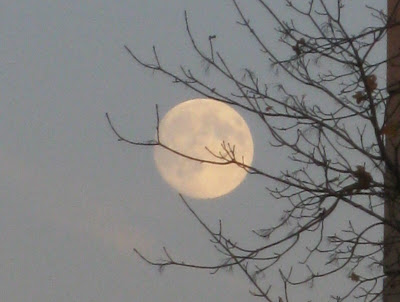 "Then the bus arrived"

Walking home after a nice day at work

Sometimes it is good to be too tired to cycle, especially when my camera is in my pocket and my notebook is close at hand. Below is what I wrote while standing in the middle of a field, and above you can see what was in the camera.

As the pictures show it has suddenly got very cold, snow has been forecast, in fact on higher ground the first sprinkling of white dust can be seen.

"Twilight is lovely, an amazing violet sky. To the east a full moon is rising fast in a perfected graded pastel sky and behind me to the west a red ball of sun is fading in a sky criss-crossed with vapour trails. Very cold."

An hour after I had written my notes about the dusky sky, I received a message from home, England, that told me:

“Sky is a wash of pale orange and duck-egg green. Very nippy.

The reason that I put up so many pictures of the huge, rising moon is because I was so surprised at the speed at which it was moving as I stood waiting for the bus. I had never realised before that the moon comes up so quickly. It was appearing just as quickly in front of me as the sun was disappearing behind me. I was really glad that I had left the bike at home.

I loved these photos, Susie

Thank you Kasey, I loved taking them and gazing at the moon for so long!

It is really nice to know that you are out there in the conductive world, which you show me every now and then by your encouraging and very welcome comments, thank you for that too.