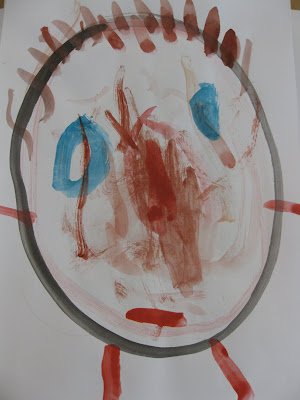 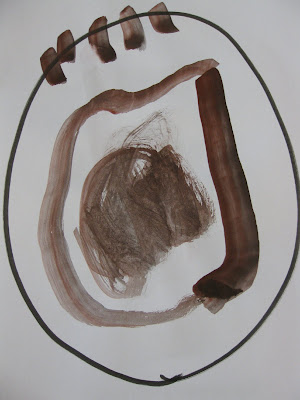 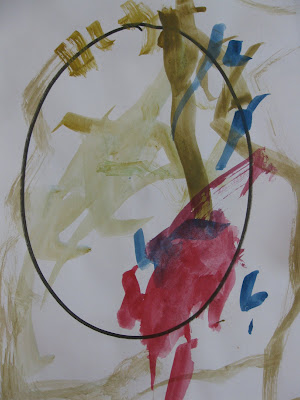 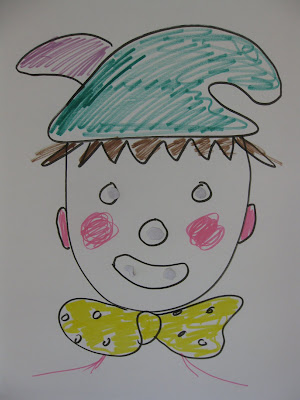 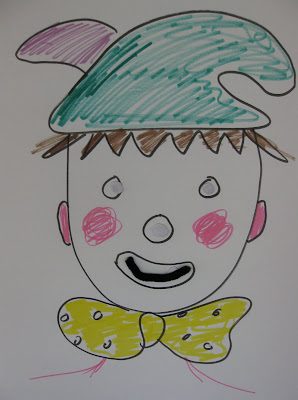 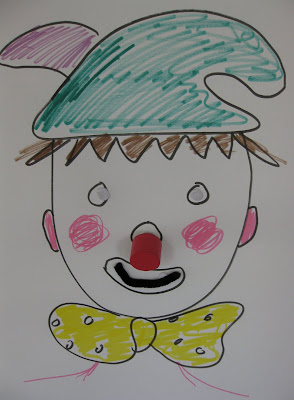 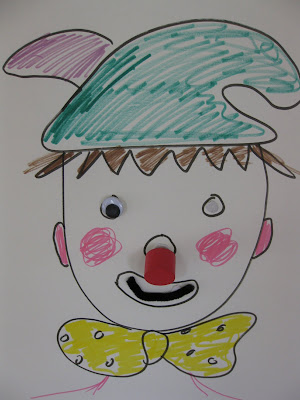 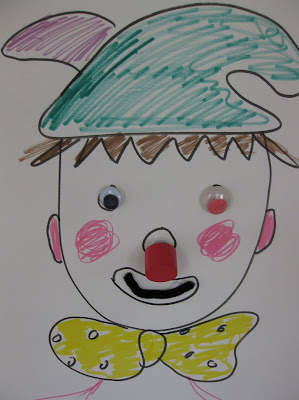 The supervisor and the leader of the Kindergarten came into our group today. We had the intergrative "Petö" children with us this morning, including the young man with the new shoes, new bike and new wheelchair.

They were both amazed, actually they thought we had a new child in the group. There he was, walking on the plinths! He was up there pushing a stool, alongside the walkers in the group, and grinning like the Cheshire Cat.

It appeared that he would have stayed up there for the rest of the morning he was so happy, but he eventually made it down to the floor again and crawled off as fast as he could to the wall bars, where he quickly stood up again. He sang to himself, let go of the bars and clapped his hands and had more fun while he waited for the others to join him.

He joined in all our singing of songs with movements today and again communicated with his peers. What is more, for the fourth day running, he stayed awake for three whole hours. We like to believe that this is because he is afraid he will miss something exciting.

I am sorry to say there are no photos of today’s action. I was otherwise engaged. I was needed at the plinth walk-way so I could not man the camera

Here, though, are some photographs above of the group’s attempts at self-portraits. The features on most of them went a bit skew-whiff, but they are works of art none the less.

The children do well with recognising features when we sing and play, and they have to point to their own eyes, mouth, nose, etc, but when it comes to painting them on a face they get a bit confused, to say the least.

When they have a clown face with stick-on features in front of them they have no difficulties then to complete the picture, but even with a mirror and lots of verbal guidance the painted self-portraits produce some really peculiar characters!

On Monday a bit of conductive spontaneity came into practise when we changed the craft theme for the week. Now anything goes that has to do with ears, eyes, mouths, hair, noses, cheeks, eyelashes etc. Next week bread-dough masks and puppets on sticks are on the cards.