The opsimath is catching up 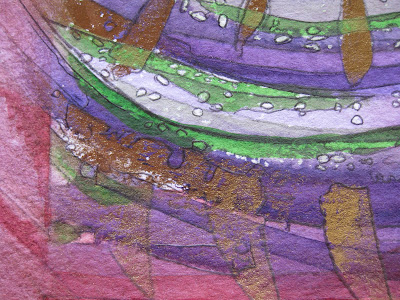