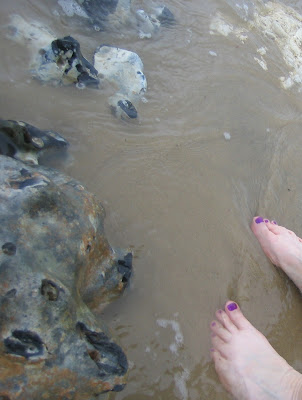 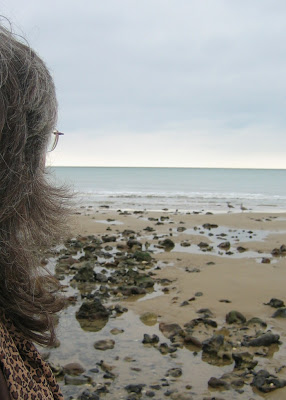 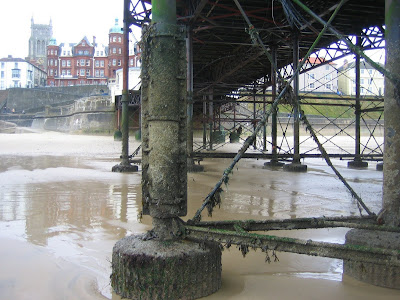 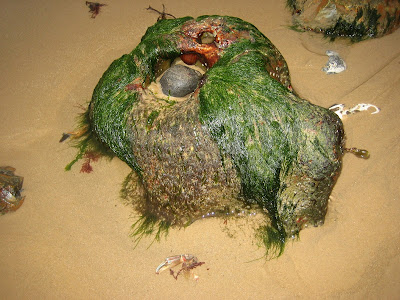 I had to queue up to leave the green and pleasant land!

I know that Brits are well known for queuing, anywhere and everywhere.

I used to get laughed at in Hungary while waiting for the tram, when my Hungarian friends would have to encourage me to use my elbows so that I could secure myself a place, especially during the rush hour.

Have I been in the quiet Norfolk countryside for too long?

I was suprised by the busy airport and I hadn’t realised that I would have to queue up quite so many times to get out of the country.

I queued up nine times between Norwich Bus Station and getting on the plane. It was my slowest and busiest experience at an airport ever, even worse than days when bombs have been exploding in London and security has been tightened.

I omitted two queues from this list as they were not really a part of leaving the country. One of these was when the bus joined the M11 and another was to buy a much-needed coffee after the first six or seven queues were over with.

During most of the waiting times I had my book under my arm and a sketch pad in my bag. If I haven't got either of these with me I can entertain myself for hours with all the games that I play when observing people. I wonder how long it will be before the airports come up with some kind of queue entertainment for those who cannot "do it themselves"!

Will it be buskers for frequent flyers or even Karaoke practice for those heading out to the clubs and pubs of Ibiza?

All those taped-off lanes would be perfect for some kind of racing game, perhaps the hundred-yard dash to the duty-free, to see who can put most in their basket before their turn comes in the queue to be frisked!

I hope next time that I book a flight the cheapest tickets won’t be on a Friday evening when all the business men are flying home and forming queues all over the place. But on the other hand by then I may be treated to some "airport entertainment".

The title of this posting is in Norfolk dialect and is something we tend to say often. It became an "in-joke" at Great Yarmouth Art School in the days when, for some reason, instead of trying to loose the accent we exaggerated it. That was the seventies, a time when it really was not at all fashionable to speak like a country bumpkin, à la Pam Ayres.

It is nice to be back in my other home but I was sad to see the end of my very English Indian Summer. It was so warm that I had lunches out in the garden and even a paddle in the sea at Cromer, along with the crabs, the young herring gulls and holes with stones around them.

No queues there, not even at the ice-cream parlour on the pier. In October the East Coast is deserted but for a brave few locals with their dogs and cameras.