And now to bed! 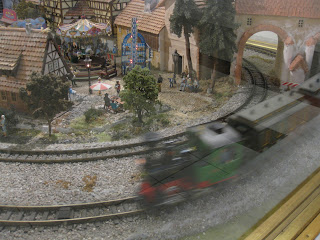 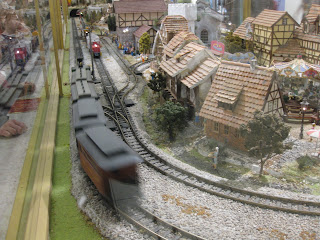 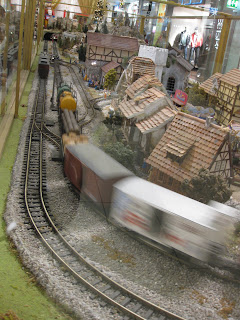 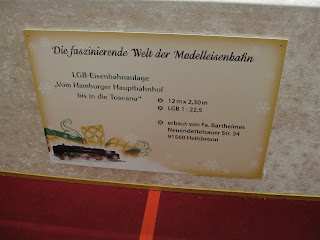 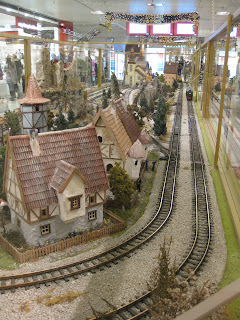 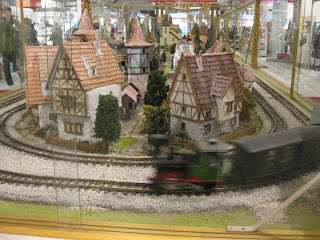 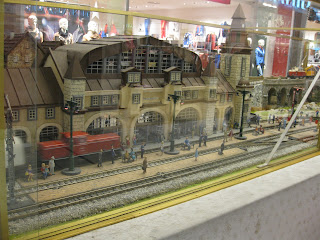 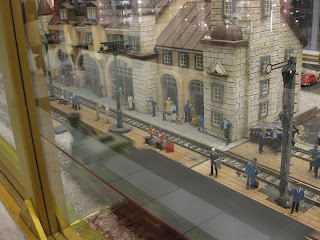 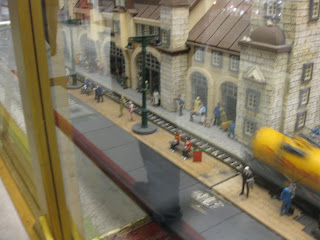 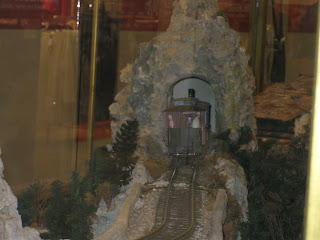 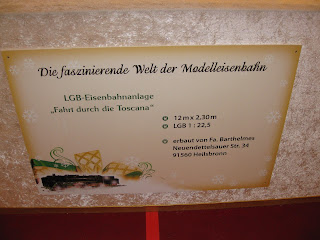 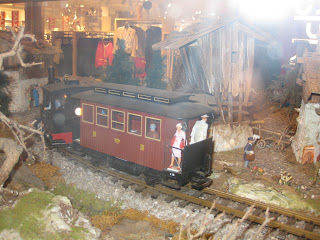 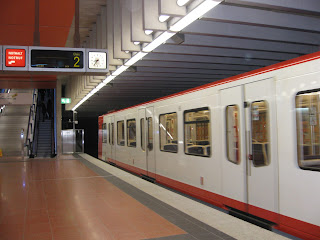 It was a long and difficult day
Not the day off I expected but a day of meetings, which are something that I am not used to.
I learnt a lot, achieved a lot, and worked alongside several different people who are involved in the life of one of my middle-sized littlies.
Later this evening I went off to the dentist and achieved what I had set out to do there too; put an end to the pain in my face and make an appointment to get the impacted wisdom teeth removed. After Christmas though!
After that and with the realization that I had forgotten lunch I walked into the festive shopping mall at the underground station and had something to eat, but not before first going off to find the traditional Christmas scenes that are always so gorgeous at this mall.
Do you know the sort I mean?
Like those that in the sixties adorned the windows of Selfridges and Hamley’s in London, with moving puppets and jolly Christmassy animal scenes that attracted children’s so that their noses became glued to the window.
I remember when I moved to Nürnberg that that first year’s Christmas delight was several scenes depicting the Christmases of different species of animals. The decorations on the tree related to the habits of the animal in whose home it stood. I was inspired by the rabbit family’s tree and that year I hung fresh, young carrots, complete with green tops, from my huge Tannenbaum, just like the rabbits had done!
Wow! Look at those trains!
I was pleasantly surprised to discover that although there were no cute animals to be seen, there were still lots of children’s noses pressed up against the glass of the huge cabinets containing large-scale model-railway layouts! Trains that until a couple of years ago were produced in Nürnberg.
After  coffee and food and more coffee, I hopped on to the new underground for the first time, the line that since a week now runs almost to my front door, all on its own without a driver!
I hope that I got the shots before the battery ran out in my camera. I will now take a look to see if I can adequately illustrate this lovely conclusion to a successful, difficult day.
PS
I nearly forgot, I also bought a new dress at half-price in the pre-Christmas sales.
The pre-Christmas sale is something new to Germany although I noticed that the January Sales had changed their name to December Sales some time back in the UK!  It appears that the Euro is catching up with the pound in many different ways.