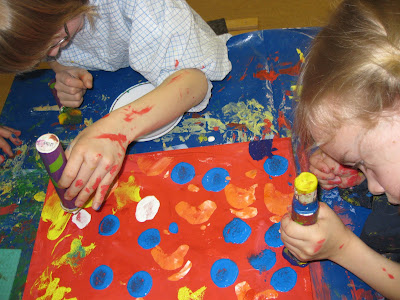 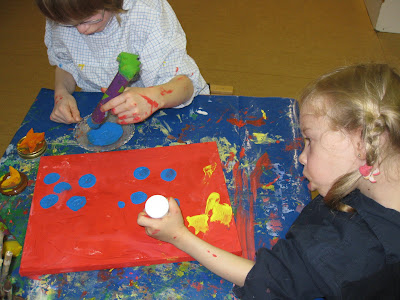 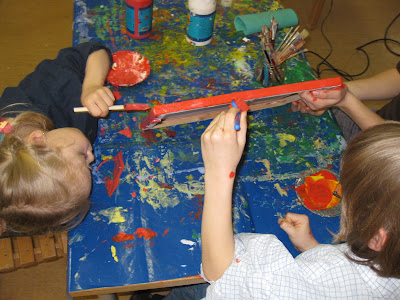 Conductive fun on April the First

Much to the delight of the children who attend my after-school group the same rule does not apply in Germany as in my childhood Norfolk. The rule at home is that an April Fool has to be played before twelve o’clock for it to be a success.

Yesterday I had remembered that it was April the First when I got up, I had even written an email to a friend asking whether there were any spaghetti trees on the front of any of the daily newspapers but, by the time I got to work, after midday, I had forgotten all about it. Obviously the children had not.

As we were eating lunch and talking about what would happen during the next few hours I very clearly heard the Little Princess, with athetoid cerebral palsy, say “I have no homework today”. I asked whether they had got so much done at school that they had been let off homework, or was the teacher being extra kind. I asked the others whether they also had the same luck. I went on and on until eventually Littlie could hold out no longer and she screeched out loud in glee: “April, April!”

Of course this led to many other attempts all afternoon to fool me but none of them had the success that the first one had.

It is just one other sign of our childrens' successes that they take part in the April Fool traditions. This year I was taken in by a child who last year could not have spoken clearly enough to have made the joke work.

Jolly Professor was too clever for us too, as both the children and adults tried on several occasions to get him to fall for April Aprils but he was not having it. He was on the alert until he went home!

We have a couple of colleagues who have April birthdays, so we spend our arty-crafty time, after we had stopped all the jokes, making a present for one of them, as you can see in the photograph above.

The BBC’s Spaghetti Harvest just before I was born in 1957 –
http://www.youtube.com/watch?v=27ugSKW4-QQ

In 1957 the Encyclopaedia Britannica did not even mention spaghetti let alone how it was produced so it was no wonder that this April Fool worked! -

http://en.wikipedia.org/wiki/Spaghetti_tree_hoax
Posted by Susie Mallett at 22:13