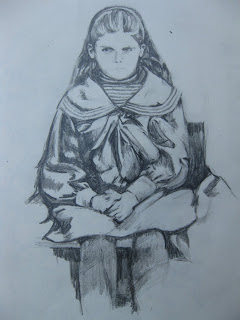 I have been giving some more thoughts on the development of Conductive Education in countries in the Eastern world. Interest will inevitably spread after the forthcoming conference in Hong Kong, where “Conductive Education” is already thriving especially through the work of SAHK.

I gave some more thought to András Petö’s interest in Buddhism and looked for other teachings which could be relevant.

Buddhism teaches about senses and states that the sixth sense we have is the mind or consciousness. Throughout András Petö's writings he discusses the need for the mind, or the soul, to be healed, he writes of the soul needing to be healthy in order to let the body heal physically and to remain healthy.

The Buddhist's "sixth sense" and Petö's soul or consciousness I see as one and the same thing. It is this sixth sense, the consciousness, which we as conductors need to awaken and enlighten in our clients through conductive pedagogy so we can show them how to reach their potential in life.
Maybe in Eastern countries where Buddhism is practised, the people who are right now taking their first steps into investigating Conductive Education will find it easier than in the western world to adapt Petö's system to their culture. Through practising Buddhism the "sixth sense", the soul, is already active and open to learning a method where the harmony between the body and soul is very important.
Notes
SAHK (English language)http://www.sahk1963.org.hk/HO_eng/modules/tinyd0/
The next CE World Congress is in Hong Kong, 2010. watch http://ce-library.blogspot.com/ for news of this.
Posted by Susie Mallett at 22:06