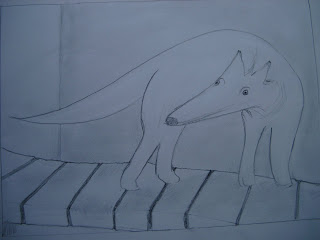 
I remember a story I was told by a parent while I was studying in Budapest at the Petö Institute.

Her child was attending the International Kindergarten group where I was working for the second or even third time and she was progressing extremely well. This mother had been told that if she brought her child to Budapest and continued with Conductive Education, as opposed to using the physiotherapy on offer at the school that she attended back home in England, there would no longer be a place for her at that school (which is somewhere in the south of England). The parent opted for Conductive Education, deciding to worry about a school place for her child later.

Times change. I believe that this same school now has conductors working there.

It appears that where Conductive Education has been introduced into educational establishments it often thrives. whereas when it is introduced into medical or therapy establishments, as is mostly the case here in Germany, interests and energy fade and many people give up the fight. People who have spent their energy to introduce Petö Pur (real CE) are still in there, those who have gone for a watered-down version, eventually lose the battle.
Posted by Susie Mallett at 23:40