A surprise day off! 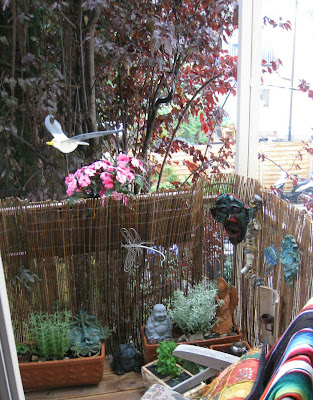 The balcony
" Make-over number one..." 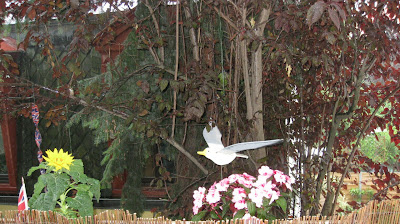 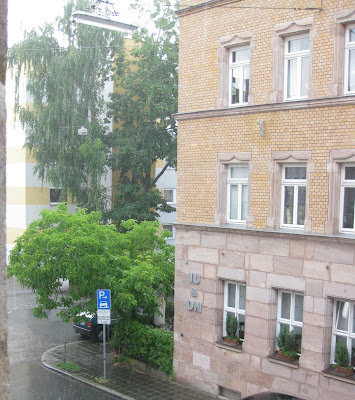 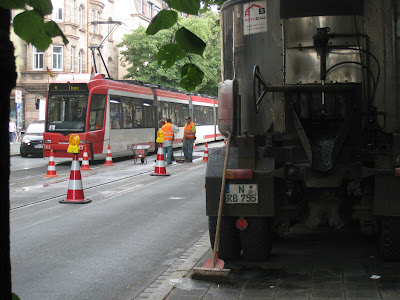 "...models outside the model shop." 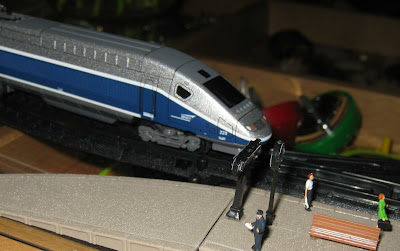 Make-over number two
"The train standing at platform one...." 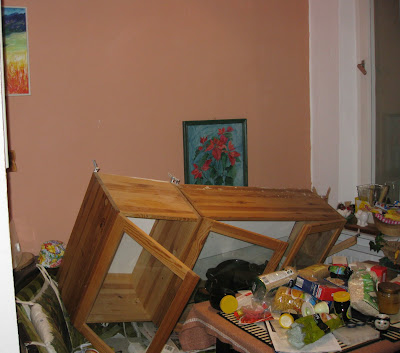