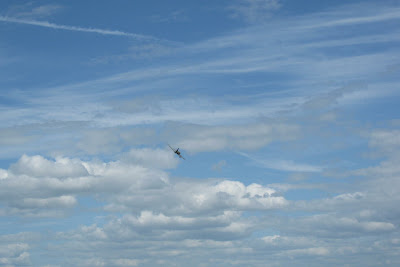 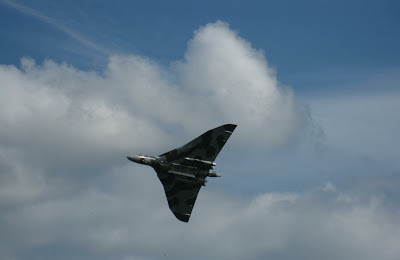 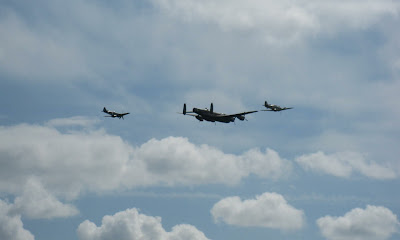 "Spitfire, Lancaster and Hurricane"
All for my Mum
Time took the words right out of my mouth

I could not believe it when I collected my mail from the post box and saw there on the front cover of Time magazine the very title that I had chosen for a posting that I am writing and will publish in September.

In smaller print, just below the headline in Time, it says “A look at what happened then, how it shapes our lives today”.

Exactly. I could not have put it any better than that.

I think I will steal that sub-heading for my own special posting when I finally publish it, on 2nd September 2009, twenty years eaxctly after my own world began to change. It says exactly what I want to describe. I will examine what happened to me and my life in that year, that went on to form the shape of my life today.

What I find very interesting is that most of the items reported from 1989 in this issue of Time magazine, I remember vividly. Those which stand out most in my memory are Tiananmen Square, the Satanic Verses, the Nobel prize for the Dalai Lama, the fall of the Berlin Wall, Boris Becker and Steffi Graf winning at Wimbledon and most especially the Hillsborough tragedy.

There but for the grace of God go I.

On that very same afternoon, in April 1989, I was at the other FA Cup semi-final game, at Villa Park Stadium in Birmingham, just a few metres down the road from where I had once lived. I was watching my home side, Norwich City, play Everton Wanderers. We lost, but that end result was unimportant, I believe, to every one person at that game.
I think that at the moment during the game when the news flash came up about the tragedy at Hillsborough, I and many others realised how precious life is and that it is there to be lived.

In 1989 my life changed. The story began on 2nd September, or perhaps even a few months earlier on that memorable day in April.
As I said, I shall report more later.

There but for the grace of God go I -
http://en.wikipedia.org/wiki/John_Bradford