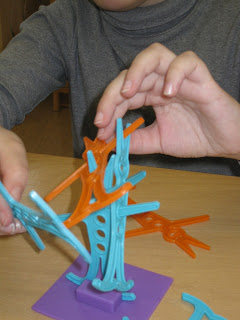 “Not making fun of myself” says Michael J Fox, “Just showing a guy who looks at life with humour."

That will certainly put the fight to find a cure in the headlines.

“Not making fun of myself," the actor wrote in a tweet, after a trailer for the show was released this week, "or other people with [Parkinson's Disease] or Parkinson's itself. Just showing a guy who looks at life with humour."