I have just been listening to the Food Programme on BBC Radio 4, it was all about soup. It appears that soup has become trendy and the electric soup-maker is the new object to have standing on the kitchen worktop.

As far as I am concerned soup never went out of fashion. In my childhood scotch-broth, thick vegetable and minestrone were my soups of choice for grammar-school-days’ lunches, while my sister invariable took tomato. Mondays, after a Sunday chicken-dinner, were also soup days – Chicken soup with suet dumplings or Norfolk Swimmers, dumplings without suet.

As a vegetarian making veggie-soup became an art in itself especially when I was a art student in a house full of vegetarians. We would see who could make the biggest and tastiest pot-full that lasted the whole week! It was cheap. We always made homemade bread to go with it.

My Dad and I make soups too and using leeks from the garden with a potato to thicken it is the most popular one. My sister has one of the new soup-makers mentioned on Radio 4 so Dad and I can have a go with that when I am next home.

A few months ago we received a present of a soup-maker for use mainly in the Conductive Education afternoon group. Knowing that Évi and I do lots of cooking with the afternoon group (it was alphabet pancakes today) our Boss sent us a soup-maker that can also be used for milk-shakes!

The machine gets used for both soup and shakes, but the milk-shakes are the most popular. We receive a donation of fruit and veggies every Monday morning from a local supermarket and the children make a beeline for the fridge as soon as they arrive each lunch time to see what is available. They make their choice of the day, grab the machine and get working on their milk-shake dessert.

We have decided to make a cookery book as there have been so many weird and wonderful creations – my favourite being the carrot and banana, and the chilli-chocolate. 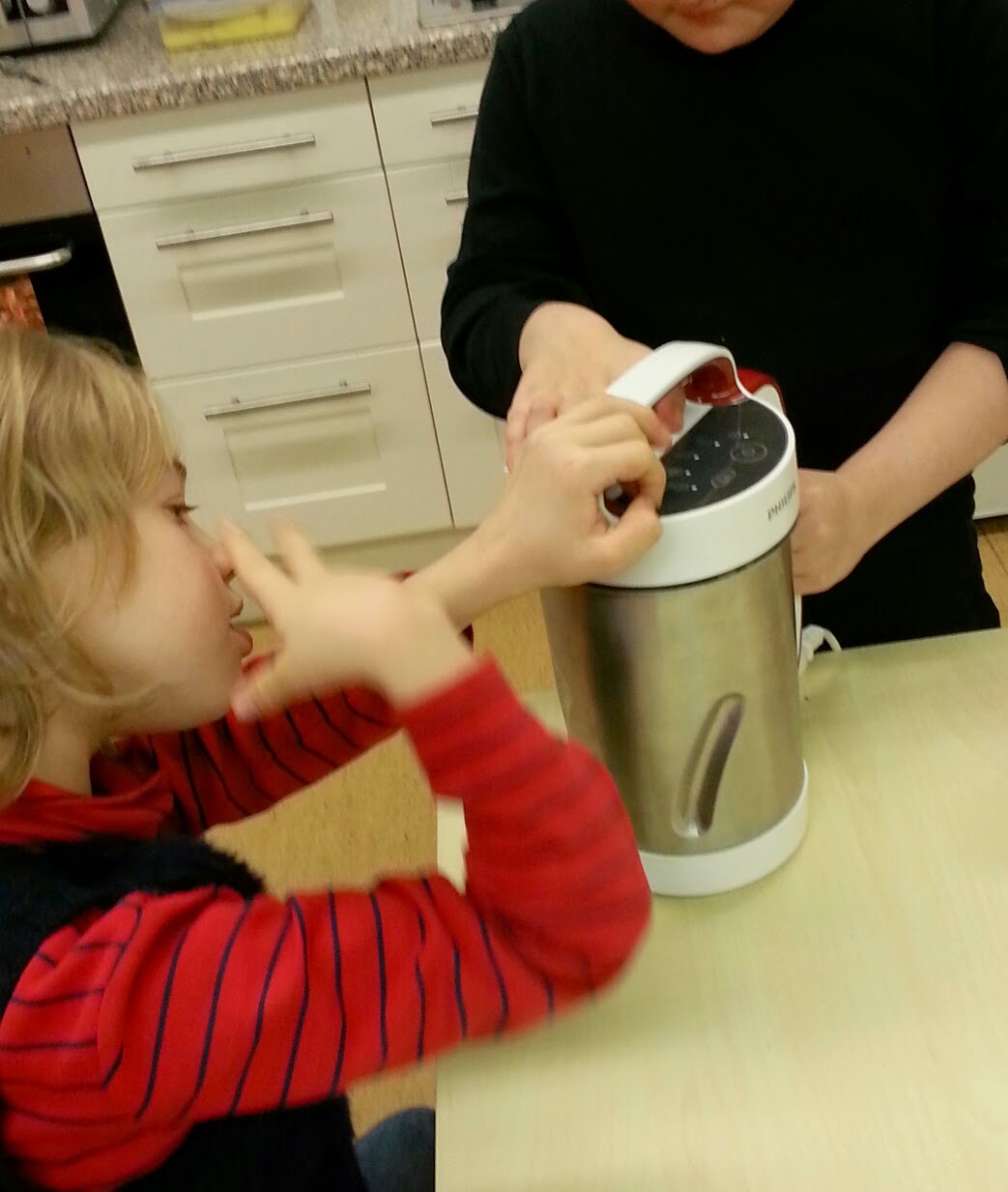 It was a delight to watch as one child, who did not know how to use the machine, was taught by a child who has made a new flavour milk-shake every week for months, a child who has athetoid cerebral palsy and has very severe difficulties with her speech. It was amazing how they managed, but they did and without any help from me. Just my smiles of praise and approval!

What I find amazing and love to be a part of is when we place ingredients on the table that we know sort of go together and then let the children take their pick and concoct a soup.

Each creation will taste great but will all be very different.

The ingredients that go in to each soup can often depend on the nationality of the cook or sometime  just on what they are used to eating at home – paprika goes in the Hungarian girl’s soup and celery root and parsley in the German’s.

Tasting each other’s soup and giving advice on what to add is an important part of the cooking process, then all the soups get eaten with great relish and they nearly always taste delicious.

Our group of cooks has decided that homemade food, especially their very own homemade food, tastes best because it is full of tender loving care and only contains those ingredients that they like to eat.

Of course we are teaching our teenagers how to fend for themselves in the future but as far as they are concerned they are just having lots of fun and drinking lots of weird and wonderful milk shakes!

The cookery book should be out for Christmas 2015! These are the authors at work - 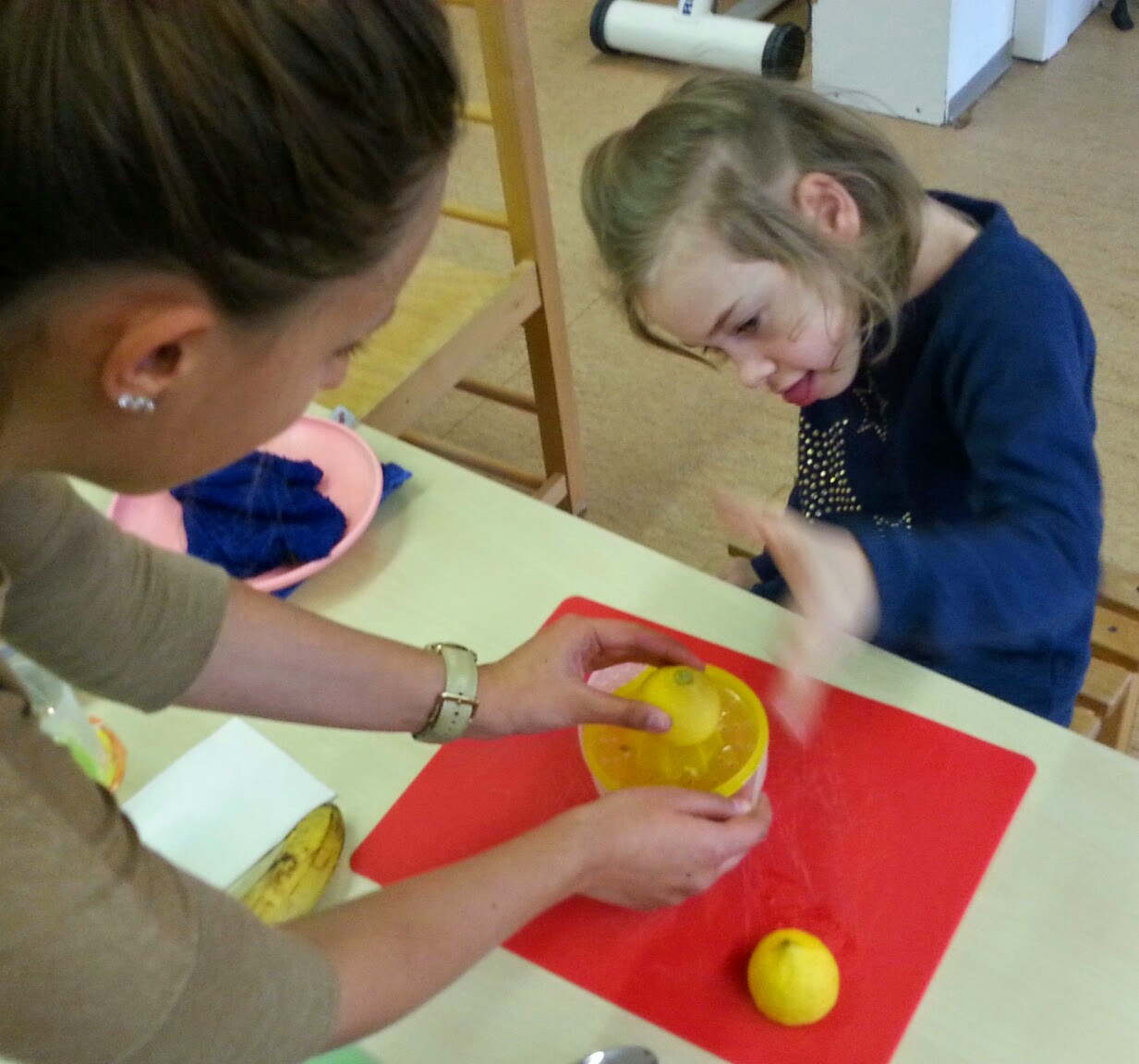 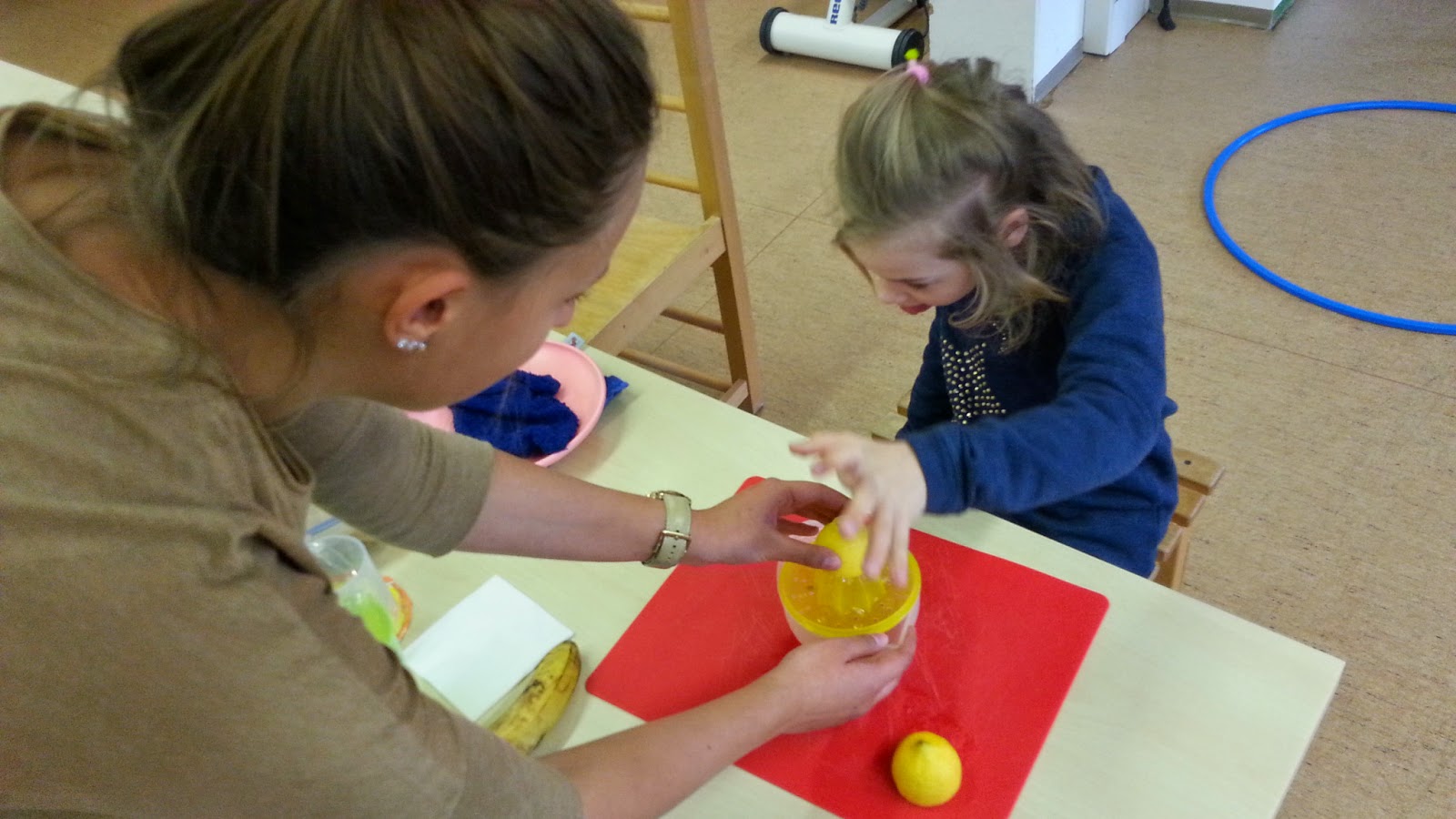 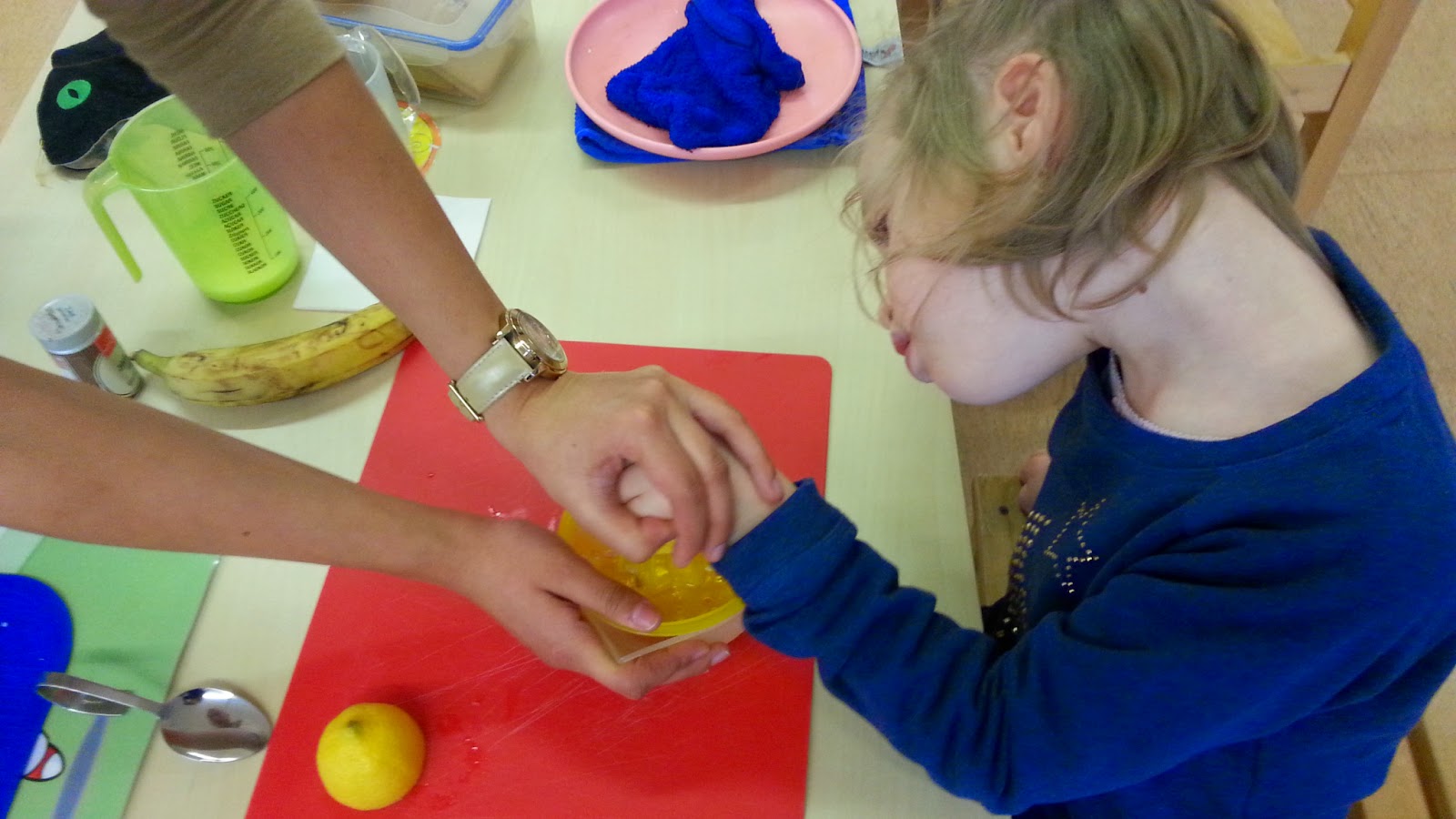 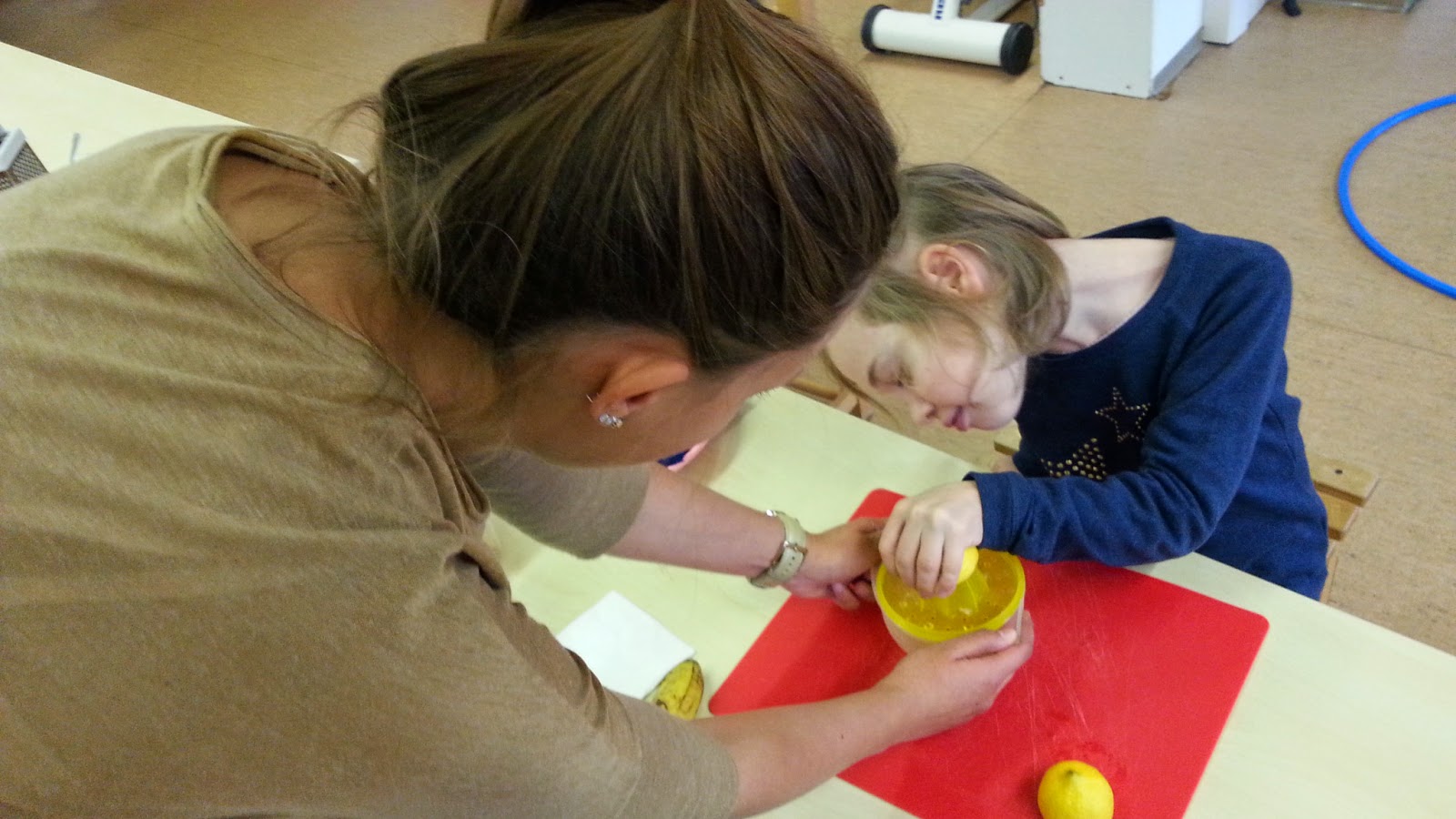