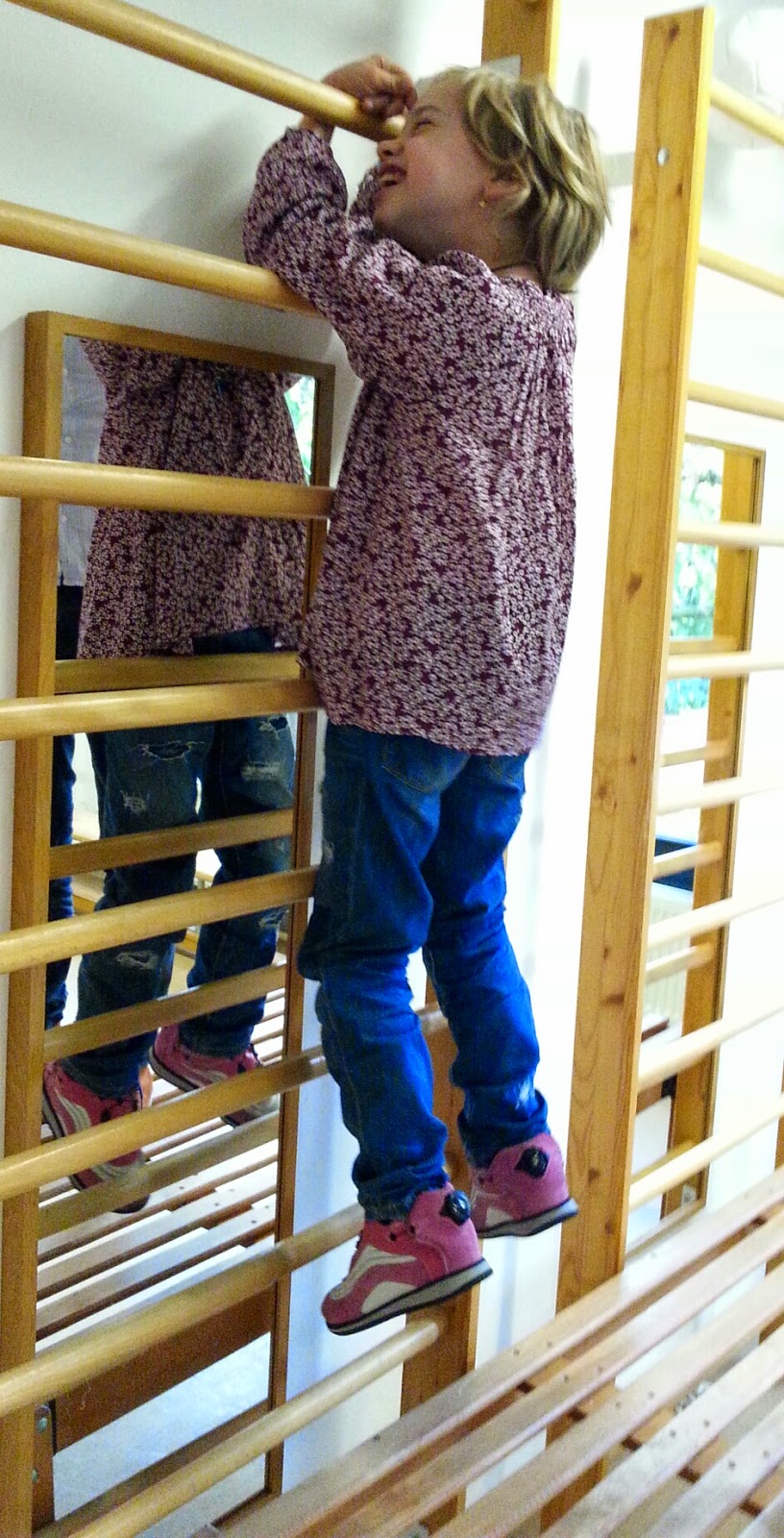 
Yesterday I had an hour or two alone with Little Princess. I told her all about helping one of my clients organise a trip abroad.

First I had to explain who the client is.

I told her that my client is twenty-five years-old, and explained how she has finished her first degree and her post-graduate studies and is just about to leave university with a master’s degree in psychology.

I went on to explain how many university students like to study, work or travel abroad after graduating and that my client is no different in having the same wish.

Despite attending grammar school and university independently without the assistance that our children now have, with her mother and older siblings helping her on the rare occasions that she needed help, my client was not so sure she could travel abroad independently.

I always think that Little Princess is preparing for her future whenever she asks me searching questions, so I try to give her full and interesting answers.

I explained that however many things that my client has accomplished alone during her life there is always that initial worry about what is coming next, concern about how will she manage. We all fear it but when there is a disability too to cope with there is even more things to worry about.

I explained that so far during my client’s life there has always been someone nearby to help her out if need be. At school for the first few years her sister was still in attendance too, and she was only a thirty minute bus ride from home. The first university she attended was just a two-hour car-drive from home near enough so Mum could nip over if called. Her brother lived in the city where she did her Master’s degree and she lived with him at the beginning before she found a room for herself.

The story continued by my relating how over the years my client has become more and more independent. But, and it is a big but, travelling abroad is a huge step for anyone and for my client especially. Not knowing a country makes everything that comes in ones path more difficult. Not having someone you know within a few hundred miles of you is another stepping stone to get over. And that, I told Little Princess is where I stepped in and with use of my connections in the conductive world my client has now organised what sounds like an amazing trip abroad.

I told Little Princess how my twenty-five year-old client has always been a bit of a ‘guinea pig’ in her world living with disability and my conductive world. I explained how I have learnt so much from her achievements since I first met her when she was 4 ½ years-old, just as I learnt from Little Princess.

I told Little Princess that I hoped that my client would be testing the waters for us once again and that this trip abroad is the exciting adventure that we hope it will be it could be the beginning of great developments in all our conductive worlds.  These are developments that could mean that in the not too distant future Little Princess and her friends can also take part, when they are old enough.

I think that this story was motivation enough for Little Princess to learn a foreign language as fast as she can and to become as independent as possible as soon as possible, as Little Princess’s only  words at the end of the story, after asking how much something like this would cost, were ‘I will tell Mama!’

Little Princess is by the way eleven-years-old, going on twenty-five! She also has a severe problem with physically speaking, but has no problem at all in communicating!

She was the sunshine on a rainy Friday afternoon. Thank you.