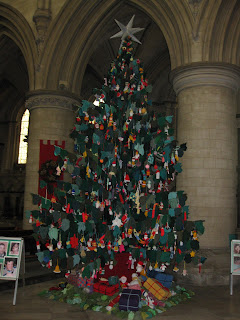 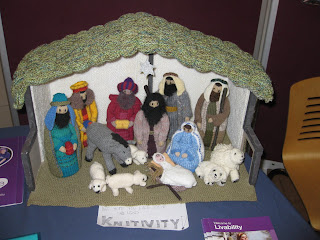 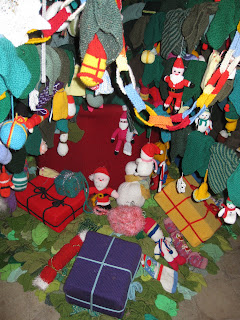 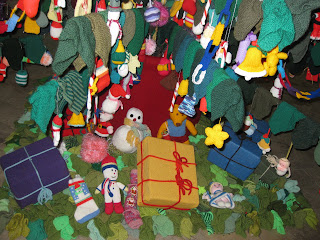 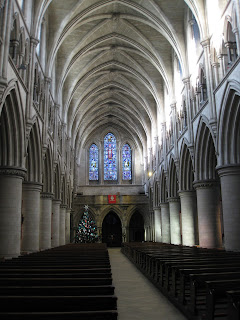 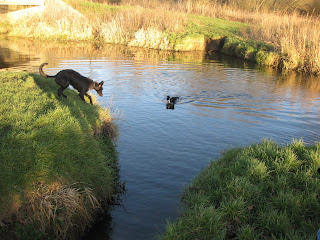 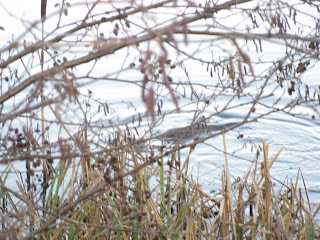 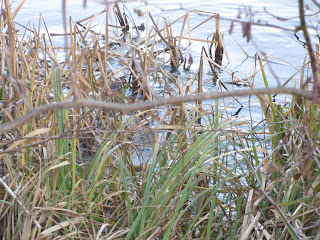 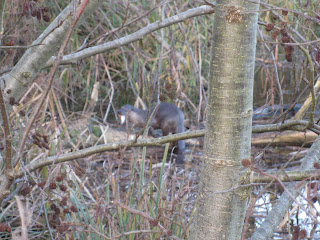 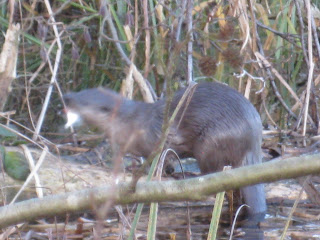 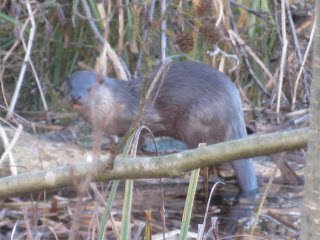 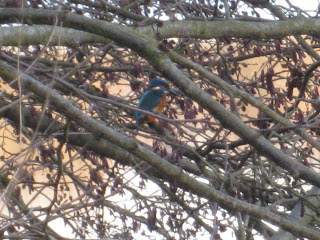 What treats. And what a fantastic video on the knitted Christmas tree. This looks the most innovative and fun fund-raising process since Calender Girls and Service Wives, and the video was a goodie too.