The Yoda Guy and Conductive Education 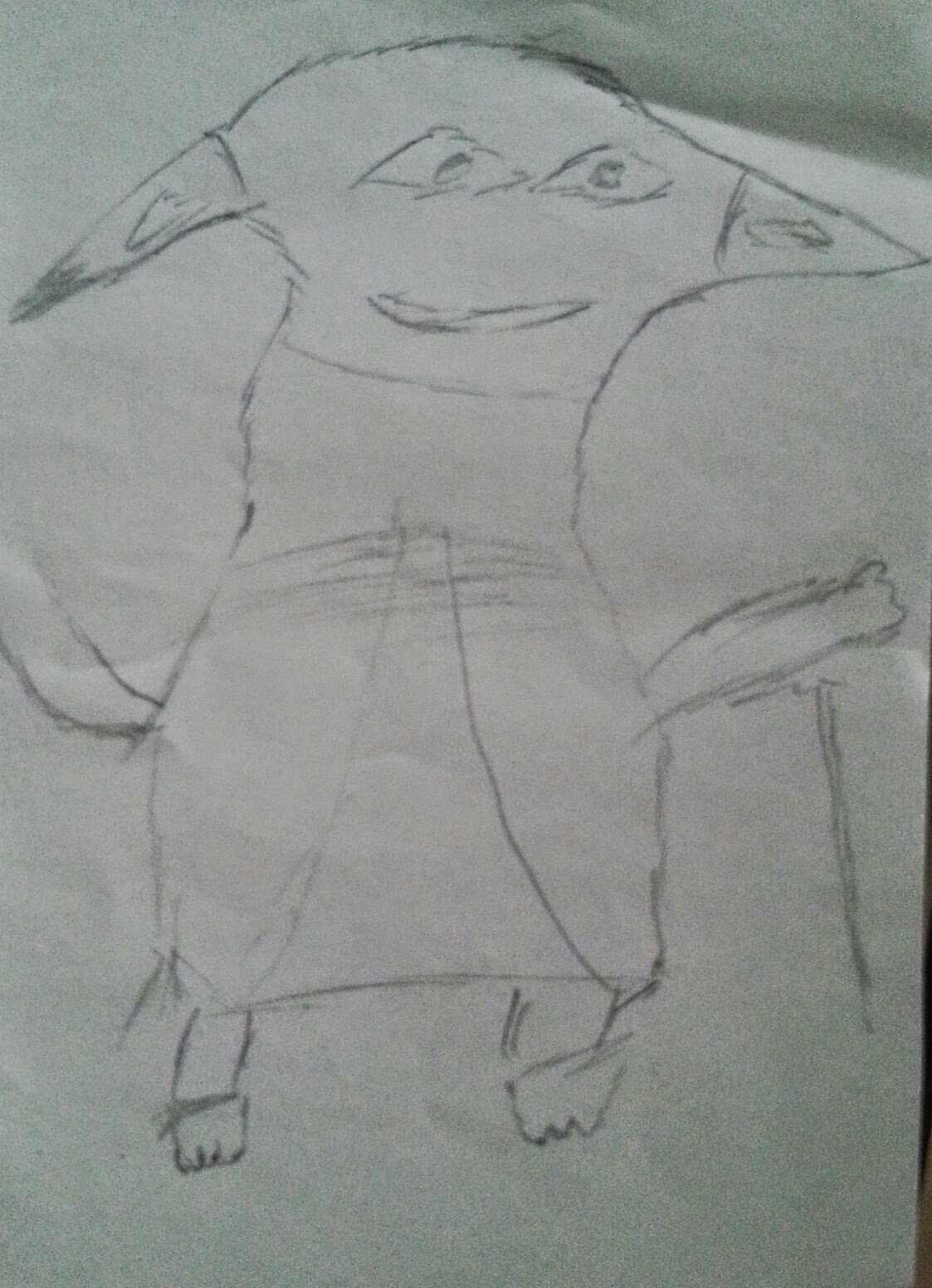 We had been looking forward for weeks to the visit to the afternoon conductive group of the creative-effects, make-up artist Nick Maley, or as he is called by Star Wars fans The Yoda Guy.

I had once again received one of those phone calls that needed a prompt, on-the-spot reply – ‘Can the Yoda Guy visit your afternoon group, Susie?’

I must admit at that point I had no idea who the Yoda Guy was and had little idea about Star Wars. Star Wars fever seemed to have passed me by the first time round and almost the second time round too. But nevertheless I said YES!

The event was looked forward to by all, thanks to the enthusiasm of the few children in the afternoon group whose parents had been bitten by the bug the first time around. Now, with the second series of films, these parents have sparked thier children's interest in Star Wars and together they enjoy this world of fantasy.

Yoda Guy, Nick Maley, is a Londoner who went off to Hollywood and stardom as the special-effects man on many films, not only Star Wars –

He has a museum of film paraphernalia in the Caribbean and is looking for a location in Germany to open another. He was in Nürnberg for a couple of weeks meeting fans and possible supporters of his project and taking part in activities in the streets and at the local cinema.

He also visited a couple of charities. As the Nürnberg Star Wars Fan-Club has chosen the conductive department of our association as their charity of the year they suggested that the Yoda Guy should visit us, which he did, with Yoda travelling with him in a suitcase.

It was difficult to manage this 2pm visit as all our children turn up at different times from different schools and arrive very hungry. We had invited a few other children and teenagers to join us so the room was soon filled up with guests. As one by one our children arrived they sneaked in, were given a hot meal to tuck into and in between times introduced themselves to Yoda and Nick Maley.

I had been a bit nervous about how it would all fit together but it turned out to be just like a big family lunch. We all sat around a long table with eats and drinks and lots of merriment while Nick talked to us about life, about motivation and about having high expectations of ourselves, about rising high above what others think that we can achieve. He talked about being creative and inventive and trying to produce something creative every day. He suggested that we should always try to stretch ourselves, to move onwards and upwards, and to learn through doing, through being active. He was really inspiring for both the adults and the children alike.

We should have had this wonderful Yoda Guy with us at the World Conference last year as a keynote speaker!

After the ‘lunch’ was finished, and the home-made Star Wars muffins eaten, the guests started to drift away and left space for the conductive group to show Nick a bit of what we do every day. It was lovely for me to be the translator, especially as the Yoda Guy’s philosophy to life seemed to fit in so well with ours. There was not a lot of explaining for me to do about our work, Nick seemed to understood spontaneously what conductive upbringing is about.

It was certainly a very motivating occasion and I am glad that I said Yes so spontaneously when I received that initial phone call asking whether we would like the visit organised for us. 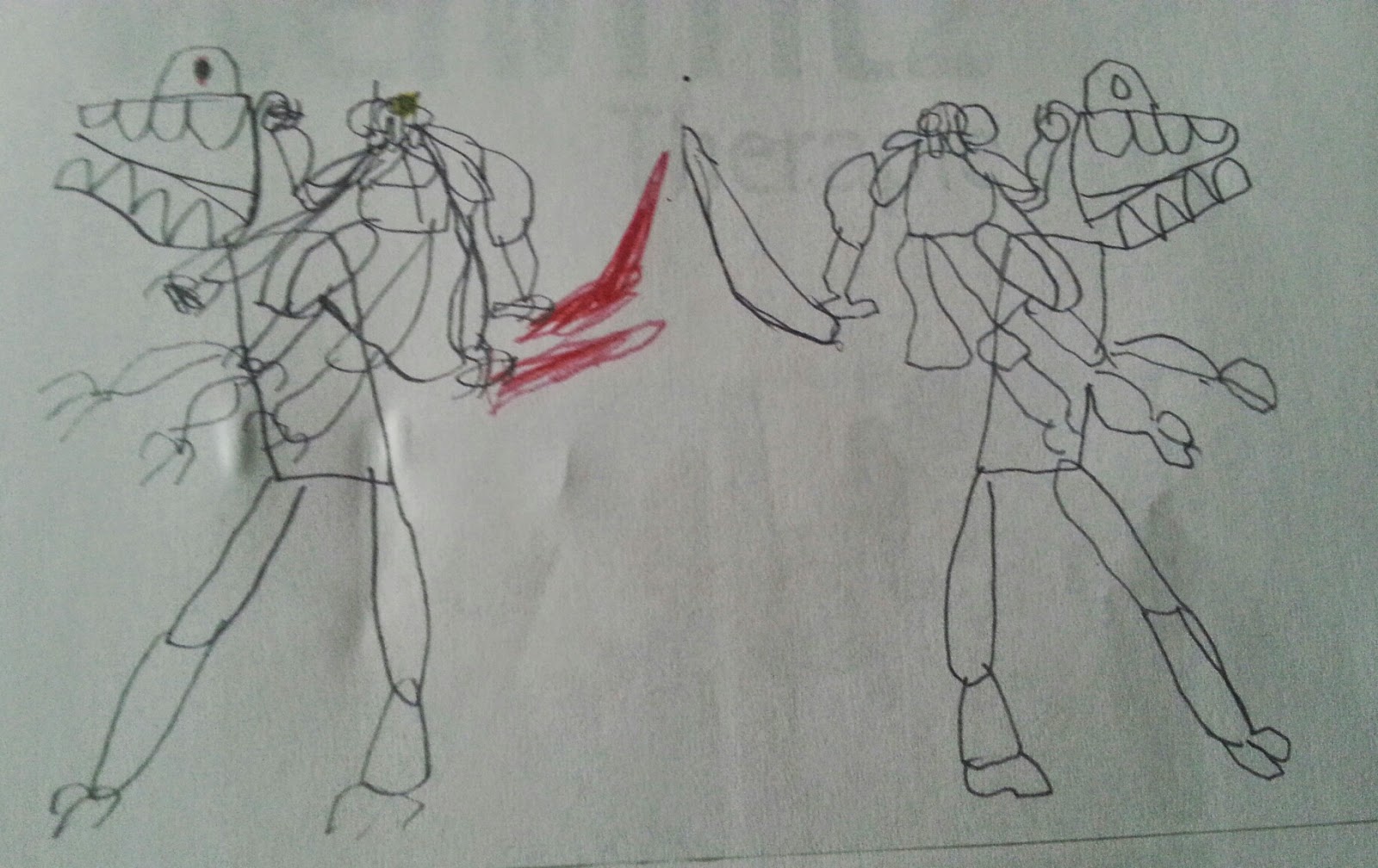 Before Nick Maley and Yoda arrived for their visit the children drew Star Wars pictures while they waited and they presented these to Nick as he arrived. These were small and drab in comparison to the lively pictures that they drew immediately after he had left. The difference was enormous.

The children were so quiet over lunch, livening up just a little when we were alone with our guests, but later when all the guests had left they began to discuss the Star Wars characters and it was clear to see in the artwork that they then produced that Nick Maley’s motivating talk really had inspired the children to be creative. 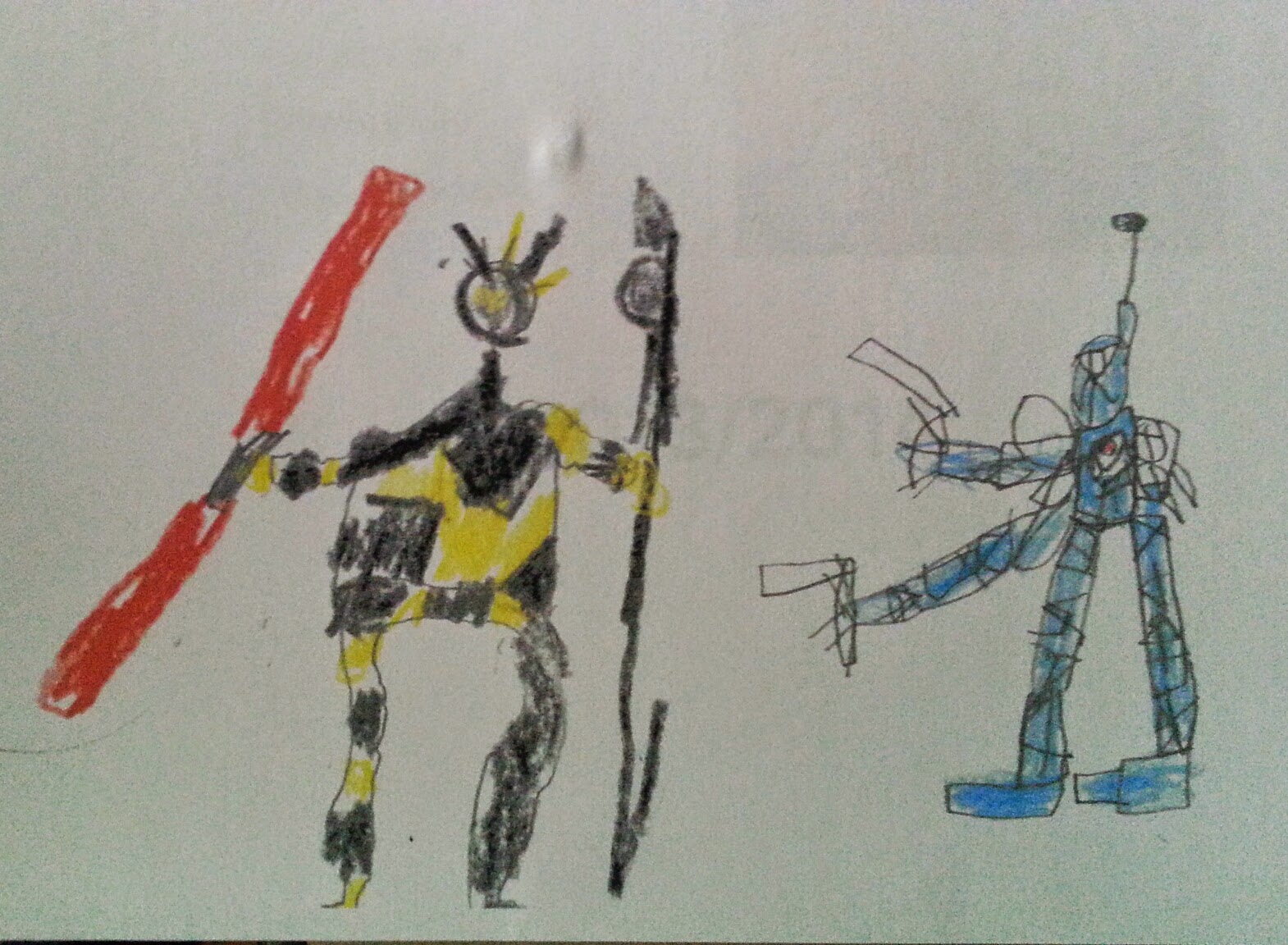 We hope that as the plans for the new film paraphernalia museum in Nürnberg develop we will meet Nick again so we can enjoy another family style lunch with him and be inspired and motivated once more.

What a kind of motivation! I feel so proud that we have (in this world) people looking to make the others happy. Yoda Master is so smart and so special at the picture and this group bring this opportunity for the kids with special needs.

This was one of those very special times,when we share moments with people who share the same values in life, like-souls enjoying each others company. You can almost experience from seeing the smiles on faces and twinkles in eyes how lovely the atmosphere was.

We hope for more such experiences with our clients and friends.